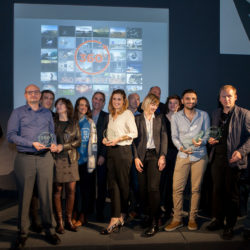 The winners of the first 360 Film Festival, with a jury led by Julie Gayet

The 360 Film Festival jury members have selected the best immersive contents, with 6 prizes including a special prize during an award ceremony hosted by the French actress  and producer Julie Gayet; the audience included the many industry experts who had attended Screen4All Forum at L’Usine, in nearby La Plaine-Saint-Denis. Gayet explains: “I […] 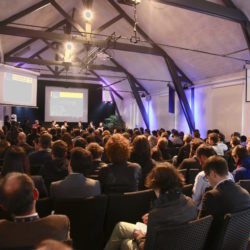