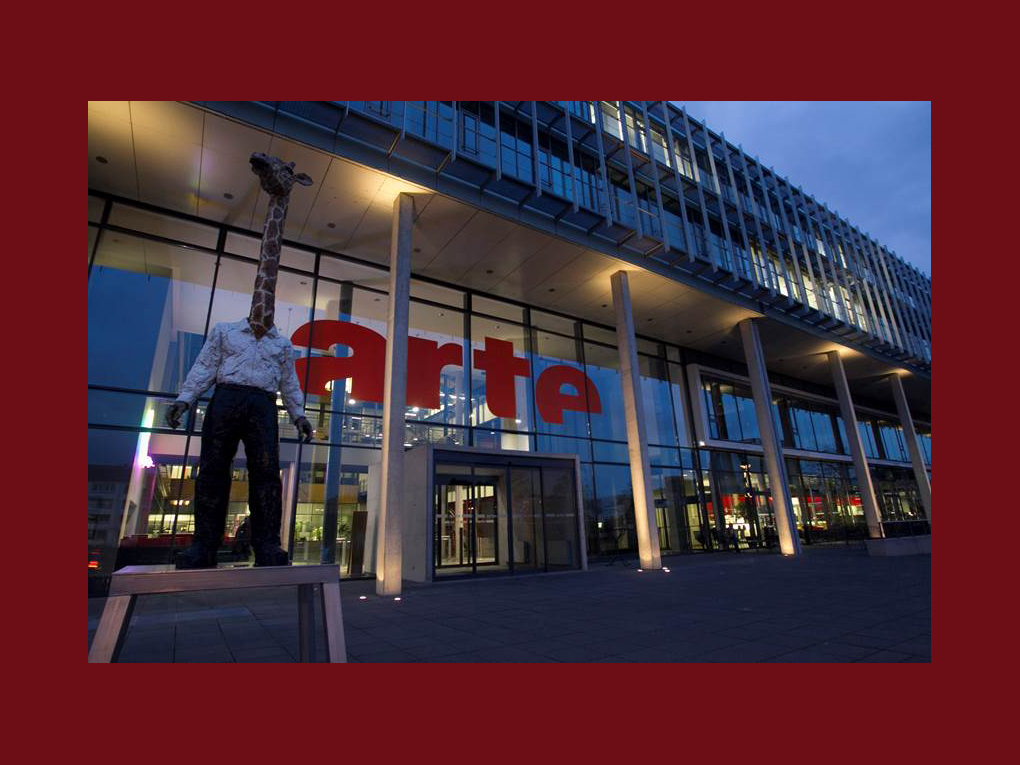 Born in 1991 of a Franco-German partnership, ARTE offers a wide range of diverse and multi-lingual cultural programs to over 165 million households across Europe. Ever since its inception, ARTE has broadcast the same programs in two languages, in France and Germany.

As the first broadcaster to create a bi-lingual television channel for two distinct audiences, ARTE has always been at the forefront of new technology adoption. Today the station, which broadcasts entirely in HD, manages its main playout operations from its offices in Strasbourg, France, with a disaster recovery center located just across the border in Germany.

To help synchronize all its broadcast operations ARTE recently purchased a Marina automation system from Pebble Beach Systems. “We needed to find a robust and reliable automation system that would keep our French and German playlists perfectly synchronised and integrate our DR site so that it would instantly and automatically take over in case of a system break down or emergency,” adds Roy.

ARTE conducted a long and thorough evaluation into various automation systems and chose Marina for its flexible and reliable architecture, and also for its user-friendly interface.

“The feedback from our operators so far has been positive. The user interface is very straightforward and we expect a very smooth transition for all our staff,” says Roy. Pebble Beach Systems was able to develop an interface between our in house proprietary traffic system and Marina, and in spite of the vast scope of this project, we anticipate that the integration into our existing workflow infrastructure will be pretty straightforward.”

ARTE is planning a staged implementation of the new automation system, and Roy and his team anticipate that the move to Marina in the DR site will be completed by October 2016 while the main site will be finalized by April 2017.

“Throughout this process, from the initial research, to the RFP, to the beginning of the transition process, we have really appreciated the support and clear and open dialogue with the Pebble Beach Systems sales and engineering teams. They understood our needs straight away and have offered us a solution that answers all of our requirements, which is a testament to their experience in automation. They are a great crew to work with,” concludes Roy. 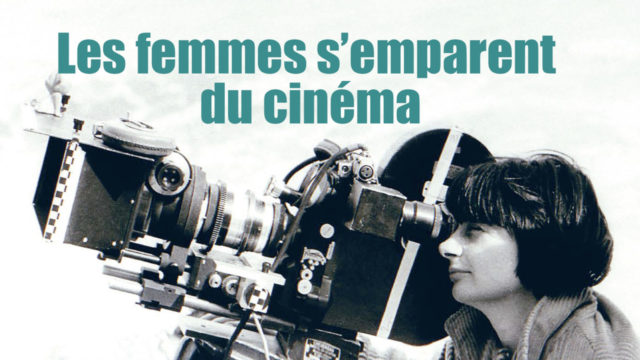 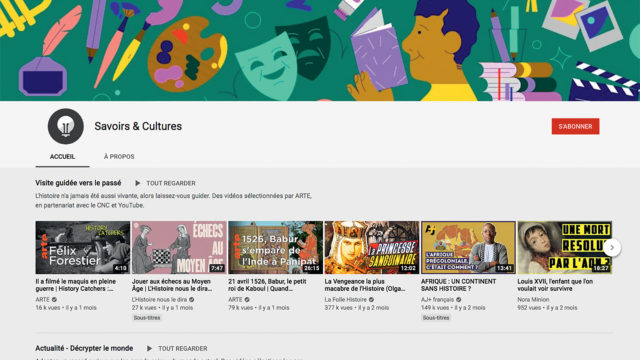 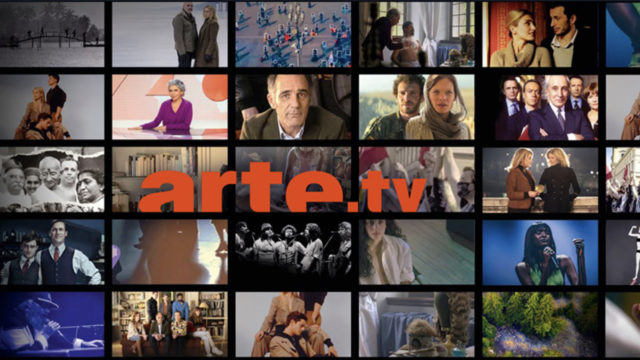 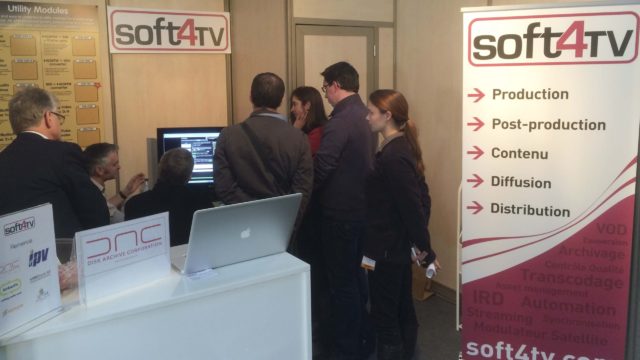