CineEurope will screen The Secret Life of Pets, the fifth fully-animated feature-film collaboration from Illumination Entertainment and Universal Pictures, for more than 1,300 industry professionals during its annual CineEurope convention in Barcelona on June 21. The comedy about the lives our pets lead after we leave for work or school each day will be released in the United Kingdom and other international markets beginning on June 24, and it arrives in domestic theaters on July 8. 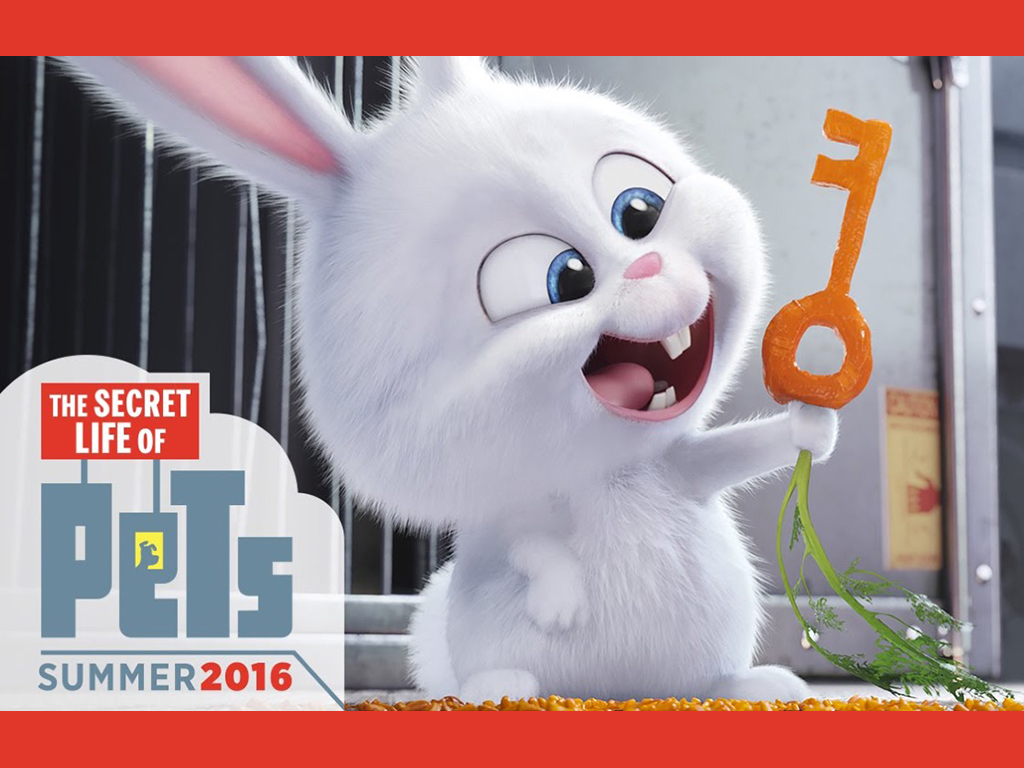 “I couldn’t be prouder to screen Illumination’s newest original film at CineEurope,” said Chris Meledandri, Illumination founder and CEO.  “The Secret Life of Pets was a labor of love for the hundreds of storytellers, artists and performers who contributed their passions and talents to this extraordinarily special endeavor, and we look forward to sharing their brilliant work as we gather with our friends in Barcelona.”

Andrew Sunshine, Co-Managing Director of CineEurope, noted: “What will strike audiences most about The Secret Life of Pets is that it so deftly balances the subversive humor and authentic emotion that has grown to become the hallmark of Illumination’s films.  We are so pleased that Illumination and Universal are bringing this film to our members for a first look.”

CineEurope 2016 will take place 20-23 June 2016, at the Centre de Convencions Internacional de Barcelona (CCIB) in Barcelona, Spain. CineEurope is the longest-running and most successful European convention and trade show for Major, Regional, and Independent cinema professionals. CineEurope will feature exclusive screenings and product presentations of upcoming films, sponsored events, timely and informative seminars and the CineEurope Trade Show. CineEurope is the Official Convention of the Union Internationale des Cinémas/International Union of Cinemas (UNIC).

Additional information on CineEurope can be found at www.cineeurope.net.