NETIA today announced the appointment of Mathieu Poussin as regional sales manager for Europe, with a focus on countries in the north, west, and south (Scandinavia, Germany, UK, Spain, Portugal, Italy, Ireland, Netherlands, Greece, etc). In this new role with NETIA, Mathieu Poussin will be responsible for directing sales activities in the region, as well as for strengthening and expanding NETIA’s business in English-speaking European countries. 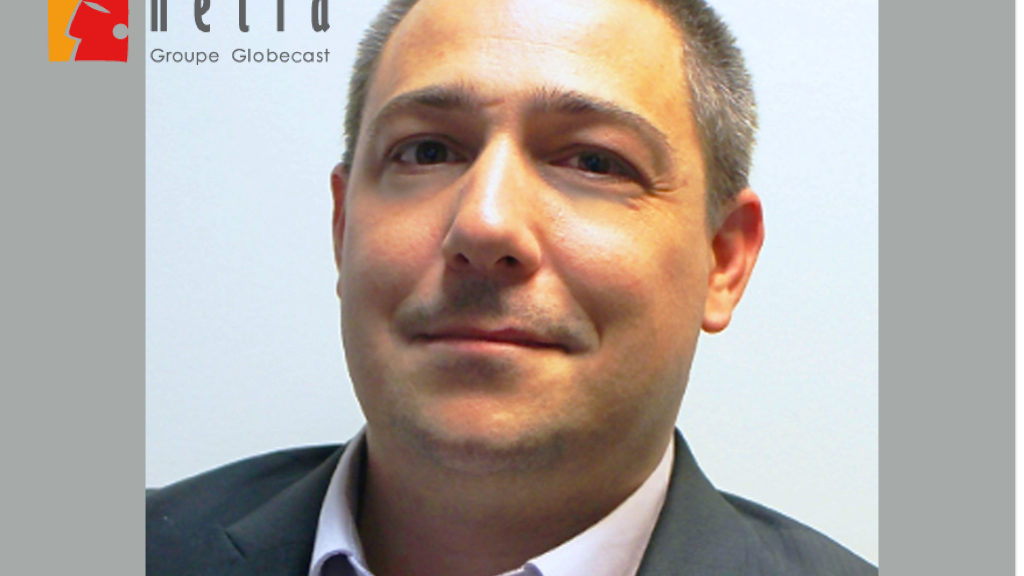 “Mathieu’s depth of experience in developing and selling IT-based solutions will be an enormous asset as we continue to build business across European markets,” said Didier Mainard, vice president of sales at NETIA. “Coming from a background in both IT and media storage, he understands how forward-looking infrastructure and media management solutions can benefit broadcasters and other content providers. We are very pleased to welcome him to the company.”

Mathieu Poussin joins NETIA having most recently served as a sales engineer for DCI, where he specialized in prospecting and growing major accounts, as well as development and sales of information infrastructure solutions. He earlier held sales and engineering roles at tech industry leaders such as HP France, Dell France, and StorageTek.

Mathieu Poussin will be based in Paris at the Globecast/NETIA offices and report directly to Didier Mainard. 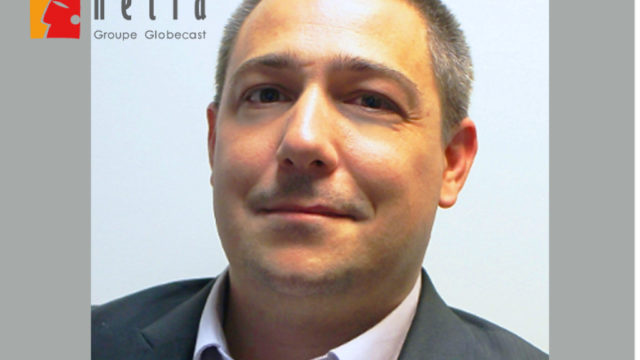 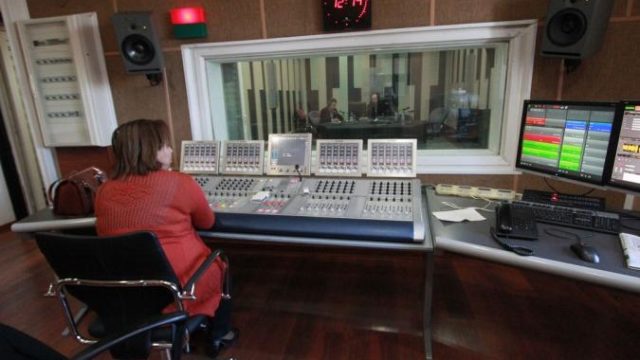