Screen4All Forum is the first French forum dedicated to disruptive technologies and their new uses for television, film and new screens. The event is sponsored by the CNC (France’s film authority) and the local government of Seine-Saint-Denis, and will be held from October 28 to 30, 2014, at the Centre National de la Danse in Pantin, just outside Paris.

“Innovation is a business accelerator and promotes new usages”. From this point of view, Screen4All Forum will give visitors the keys to understanding and anticipating the challenges of the digital content industry, by showcasing the innovations that are revolutionizing the markets of television, film, communication… from production to distribution.

An emphasis on networking

Screen4All’s attendance includes traditional players and industry newcomers, but also in- vestment companies, who will gather for three days in a place that is conducive to sharing ide- as and making contacts.

Innovative companies will share their expertise, their tools or their services in a demonstration area. “This event is not an exhibition in the tradi- tional sense, but rather a place for business and sharing where decision-makers, end-users and opinion leaders can learn about the latest inno- vations and products. This area will host both well-established players and start-ups, reflecting the actual market. This digital village will also provide an official meeting point for all those who have a project to present.”

The Forum also includes a training course, spon- sored but the EU’s Media program and enti- tled “Screen4All Campus Augmented TV”. This course offers the technological, methodological and economic knowledge required to master the production and distribution of contents for new screens (online TVs, tablets…). Screen4All Campus was launched last year, and this year’s course is open to 20 trainees. A panel of inter- national experts will offer them practical advice during three days of talks and case studies.

The course will be headed by Djamil Kemal, co-founder of Goshaba and former transmedia architect at Lexis Numérique. “Other courses exist on what most people call cross media. We prefer to talk about enhanced TV or enhanced screens. Screen4All Campus has a number of unique features. Firstly, the teaching content is both original and practical, and focuses on solu- tions that can immediately be applied by profes- sionals in their projects after the course is over. We are more interested in concrete applications and return on investment. This course is also an oppor- tunity to meet with experts from a great variety of backgrounds. The trainers are from the United Kingdom, the Netherlands, France and Spain, and will offer participants practical advice during and after the course, opening up perspectives for suc- cessful development. Finally, Screen4All Campus also gives trainees a valuable opportunity to build their network!” says Djamil Kemal.

– New program types and video games: how and why should a gaming component be included?

– Production methods from theory to practice

– Testing and improving a production before its launch

– Social networks, gamification, marketing: what lessons can be learned from video game production?

– How to fund contents

Screen4All Forum is the successor of Dimension 3 and keeps its predecessor’s film festival, which remains Dimension 3 Festival. Producers and directors who have created 3D or 4K contents over the last months can sign up their films in the following categories: 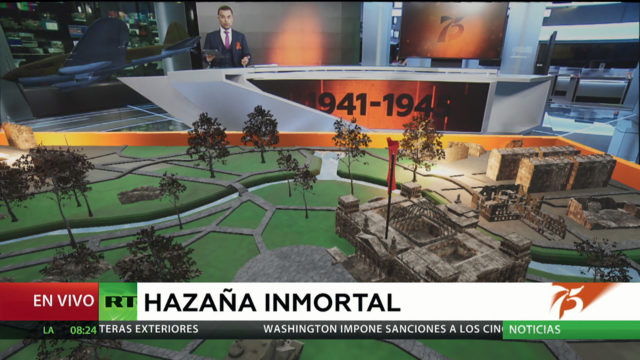 Screen4All Campus: producing a new generation of content with advice from a team of ten experts 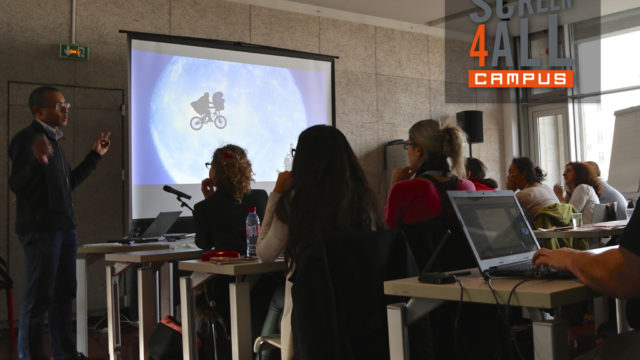