An unprecedented success with both the general public and industry attendees in 2016, with 40,000 spectators and 1,300 accredited professionals, the Series Mania festival has built up a strong notoriety among international decision-makers in the TV industry for its Coproduction Forum. In the space of four years, it has become a major hub of business and networking in the TV series sector. The industry section of the festival is moving up a gear for its fifth edition. 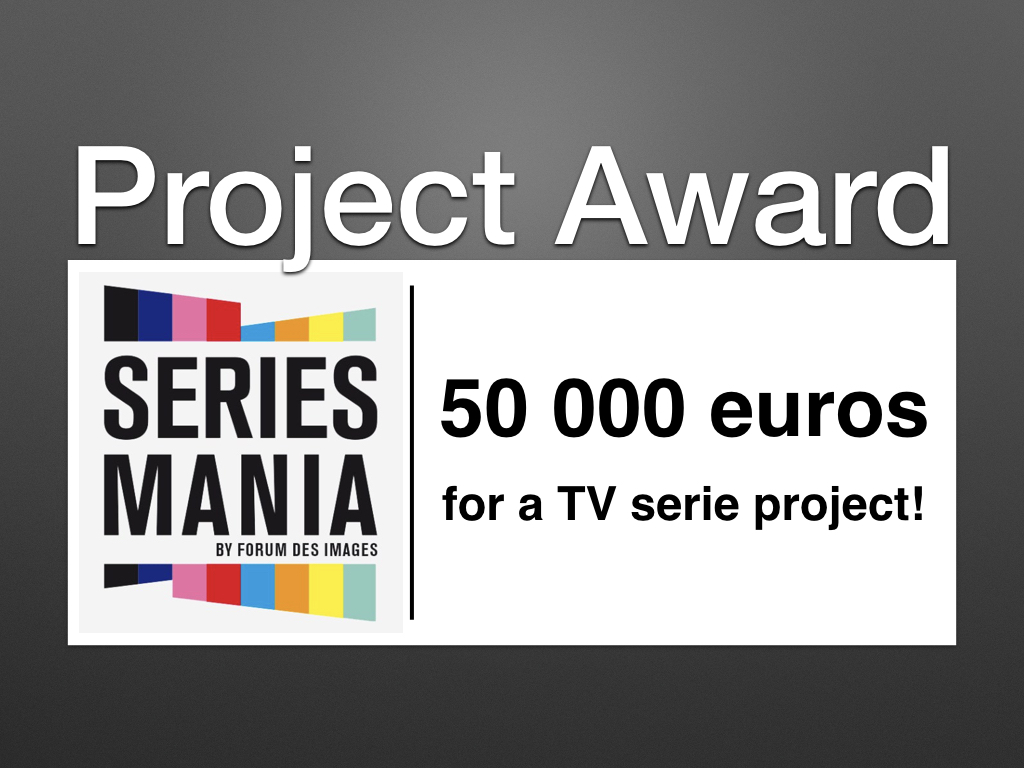 Extended to four days, from 18 to 21 April 2017, the Coproduction Forum is creating the Series Mania Project Award, which will recognize the best series project in development, drawn from the 2017 selection.

By attributing this prize, in the form of financial aid of 50,000 euros given to the producer, Series Mania is reinforcing its role in terms of creativity and coproduction of international TV series. “Since its beginnings, the Series Mania Coproduction Forum has set out to identify ambitious projects with international distribution potential. Through this prize, we want to make this aid more concrete by putting a spotlight on and giving a significant financial boost to the writing of the winning project,” said Laurence Herszberg, managing director of Series Mania.

The Coproduction Forum chooses around 15 projects for series seeking additional financing (in 2016, 16 projects were selected from 193 submissions), which are then presented during the festival to more than 400 decision-makers from some of the leading production companies and broadcasters, both French and international.

The pitching sessions, followed by numerous individual meetings, offer a genuine opportunity for the projects leaders to forge fruitful contacts with major players in the TV industry. For the former, it’s about optimizing the completion of their budgets; for the latter, it’s the chance to invest in innovative works that reflect current trends.

This is underlined by the success of certain projects presented during previous editions of the Coproduction Forum. Some of these series have already been broadcast and sold in multiple territories, such as Jordskott (Sweden), Trepalium (France), while others like The Teach (Poland) or Tabula Rasa (Belgium) have now been filmed and will air soon.

The Forum des images is supported by the City of Paris

For more information, go to series-mania.fr/en 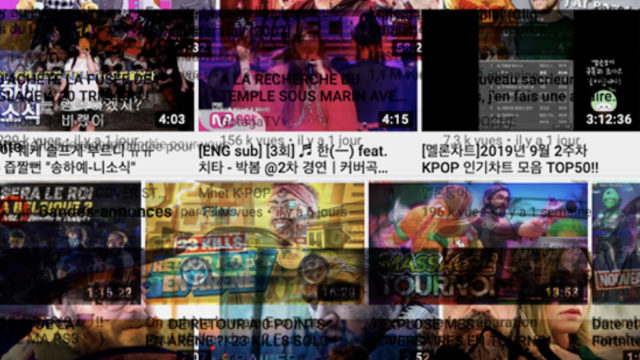 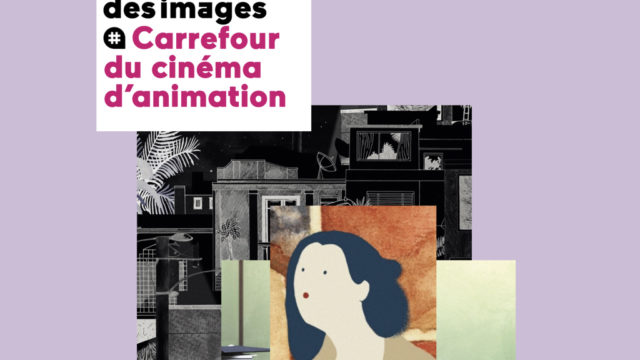 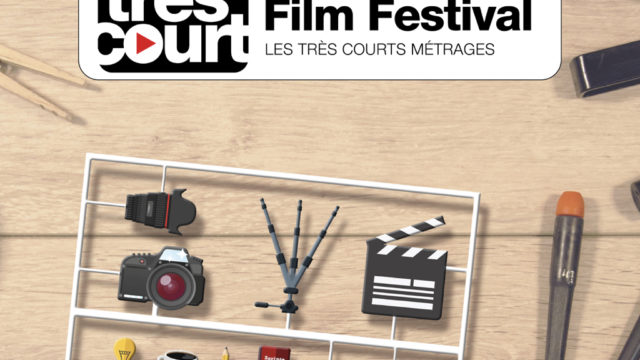