ACS France has acquired a Shotover F1, a next-generation gyro-stabilized camera head. In just a few years, Shotover has become the reference for producing breathtaking images in any filming conditions. 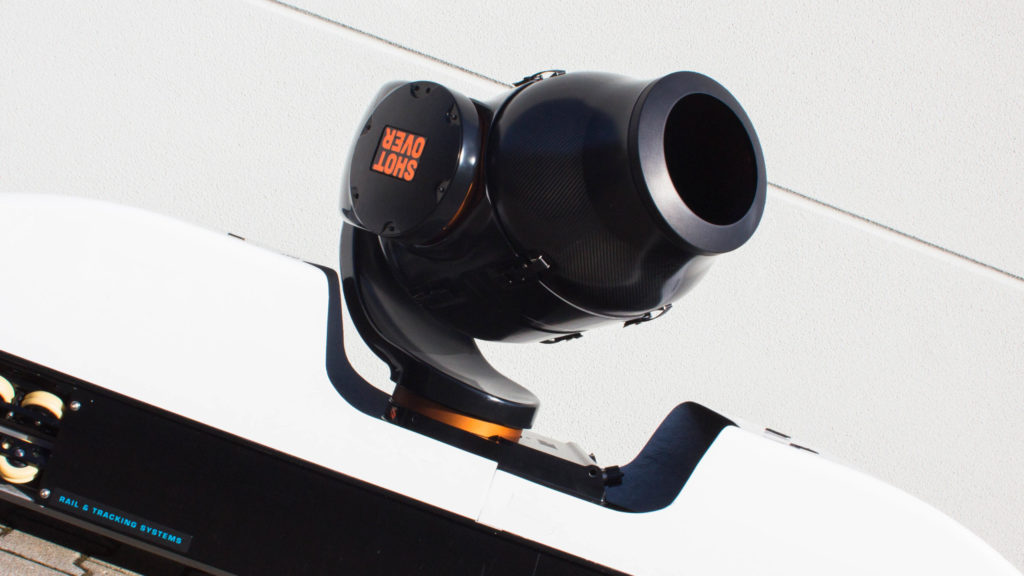 It has changed the way films, advertisements and sports events are filmed. Cameras are now faster and dynamic. In order to follow its movements in all dimensions while remaining stable and balanced, a solution is now available: the Shotover platform.

This camera head was designed by a team of engineers, pilots and directors of photography, in order to meet not only the requirement of modern filming processes, but also constraints related to production. The Shotover F1, just like its big sister the K1, has a sixth stabilization axis. It can be installed on a helicopter or a vehicle in a just a few hours, used on the ground, or suspended in the air. Its structure is carbon fiber for lower weight, and it is controlled using an ultra-light joystick that makes the head easy to use.

Aerial views are always a special moment in any film or sports event – seeing the action from above, as though flying through the air, is a magical experience. The Shotover F1 can film vertical shots from straight above. Even in difficult flying conditions or with a helicopter pilot whose experience on aerial action shots is limited, the camera operator can easily adjust the framing.

The Shotover F1 is extremely compact, and can fit in an airplane cabin baggage. It’s compatible with the latest generation of digital camera (Sony, Arri, RED, Canon) and with many lenses, including long focal lengths. The Shotover F1 has no limitations in terms of speed or movement. A Shotover F1 and a digital camera come together to form a winning team, all for the benefit of cinematography.

ACS France has been certified by Shotover as an Authorized Service Provider, and ACS France staff has been trained for over three weeks in New-Zealand on using and maintaining Shotover’s systems.

ACS France was created in 1996 at the initiative of Fred North, and has been headed by Luc Poullain since 2003. ACS France is France and Europe’s specialist of dynamic images for film, advertising and television, including major sports events, with its gyro-stabilized filming solutions mounted on helicopters, chase vehicles, rails and cables. For nearly 20 years, ACS France has been pushing the envelope with recognized technological feats in any filming conditions, but also with the highest level of security offered to the film and television industries. ACS France has been known for its ability to make possible, within very tight deadlines, shots that reflect exactly what cinematographers and directors have imagined. The veteran professionals of ACS France staff ensure every project goes smoothly, with their main objective always in mind.

Luc Poulain from ACS France is actually at NAB Show, to meet him contact : acs@aerial-france.fr 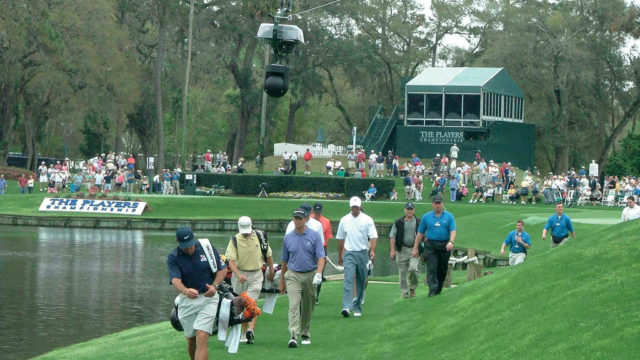 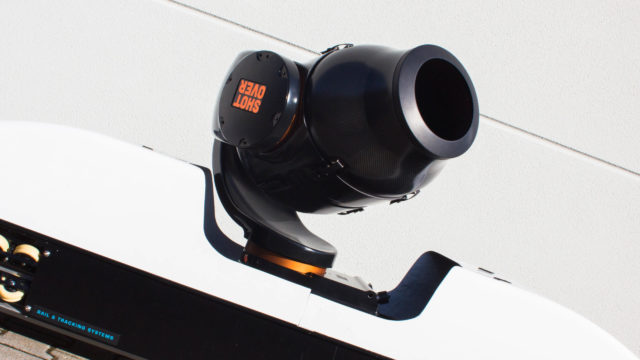 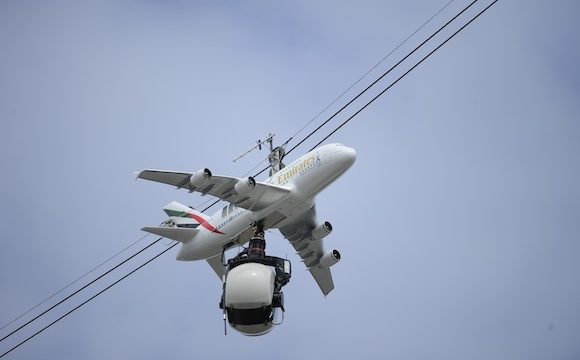