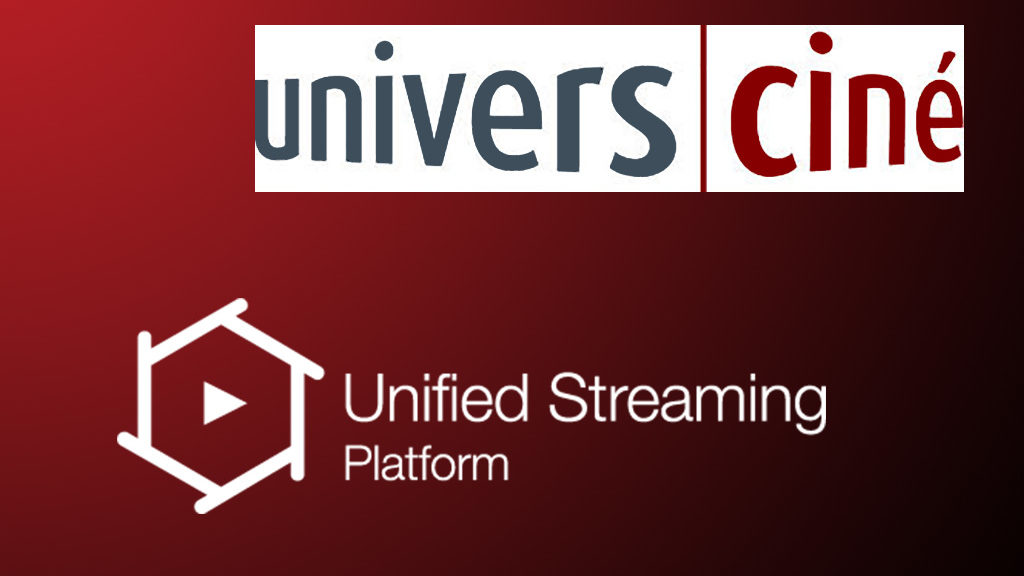 Founded in France in 2001, UniversCiné is an initiative of about fifty independent film producers, sales agents and distributors. Their initial goal was to raise attention for independent film through a VoD service offering the latest titles, classics and less well-known films. As well as some directors’ interviews, articles, reviews, factsheets and festival information in order to enrich the users’ experience. LMC/UniversCiné is a founding member of the Eurovod federation, a network of 14 European VoD platforms dedicated to independent cinema.

« A key strategic focus at UniversCiné is to use advanced technologies to be future proof and offer our customers video anywhere, anytime, says Benjamin Henseler-Campana, CTO of UniversCiné. There are various advantages like : no need for re-packaging or re-encoding, no need for extra storage and quick time-to-market with which we are ready to compete in today’s fast moving OTT industry. »

To be able to provide their viewers with the best quality, UniversCiné selected Unified Streaming’s software because it provides advanced functionality to do on-the-fly packaging to all formats and platforms including DRM protection. Even in HD, if needed. So it detects on what device or platform you are watching and it searches the highest bitrate, so you will always get the best quality and speed possible. To address older and some android devices, progressive download of MP4 can be selected, making it possible to start watching before the download is completed. And because it all happens on-the-fly, it eliminates massive storage needs. Now you just need one file, unlike before.

« UniversCiné is a great reference and shows how our software can be used for creating an efficient and feature rich video-on-demand platform, affirms Simon Westbroek, VP Global Sales at Unified Streaming. An important requirement for UniversCiné is offering viewers : download-to-own. Unified Origin makes it possible to stream from a single file all adaptive bitrate formats including the format required for download-to-one. »