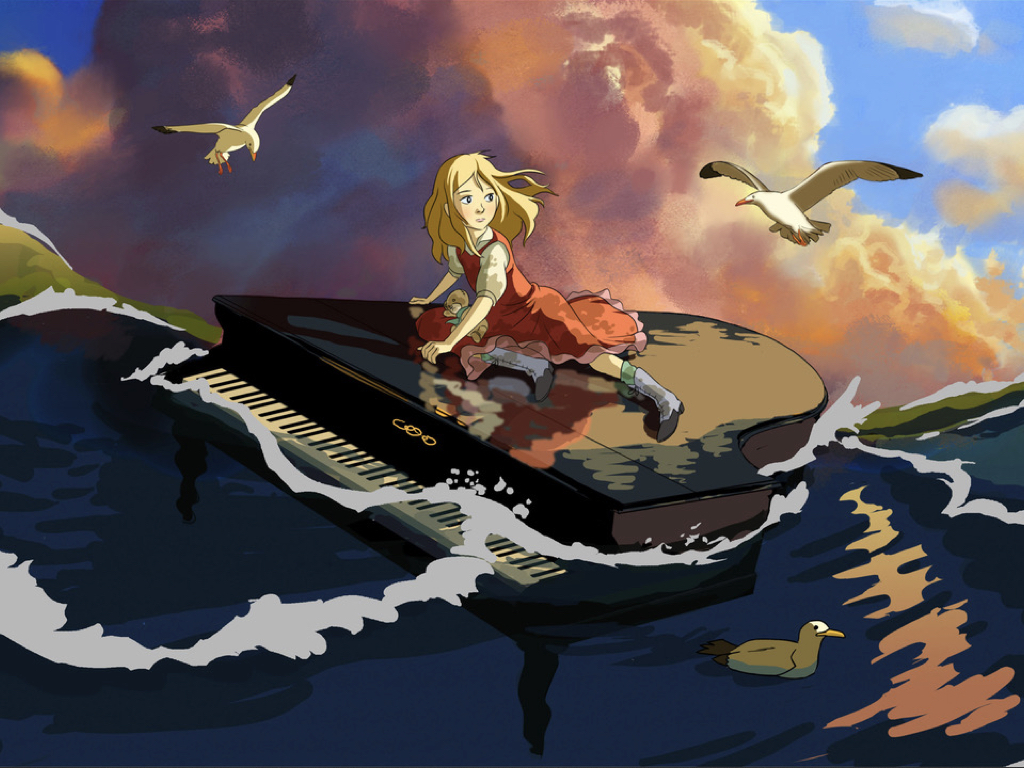 Jean-Christophe Dessaint (Le jour des Corneilles) is on board to direct the new series which will be fully animated in CGI with a final 2D rendering. Set at the beginning of the First World War in the Scillies Island, Lucy Lost will follow a fisherman and his teenage son, Alfie, who find an injured girl. Around 11 years old with no memory of who she is, she speaks just a single word before withdrawing into silence: “Lucy”.

After being nurtured by Alfie’s family, Lucy builds up her strength but remains mute and withdrawn. The local fishing community is gripped by the mystery of girl’s origins, but with the country in the throes of war, curiosity soon gives way to mistrust. Where has she come from? Is she a mermaid, the victim of a German U-boat, or even – as some islanders suggest – a German spy? Alfie refuses to be separated from Lucy, doing everything he can to jog her memory and help her recover her voice to tell her overwhelming story.

Marc du Pontavice, CEO at Xilam Animation, said: “As one of the UK’s favourite storytellers with an award-winning library of bestselling children’s books which are loved all around the world, we feel very privileged to be adapting Michael Morpurgo’s extraordinary story about the power of hope and spiritual strength. Listen to the Moon’s atmospheric natural landscapes and enthralling characters lend themselves perfectly to an animated adaption and we’re very much looking forward to seeing this mysterious and epic tale transformed into a new series for families to enjoy together.”

Michael Morpurgo is the award-winning author of over 100 children’s books including War Horse, Private Peaceful, Farm Boy, Kensuke’s Kingdom, The Mozart Question, On Angel Wings, Running Wild, Born to Run, Shadow and Medal for Leroy. Many of his books have been made into films, including War Horse which was adapted into a hugely successfully war drama, directed and co-produced by Steven Spielberg in 2011. From 2003-2005 Michael Morpurgo was Children’s Laureate, in 2005 he was made Chevalier des Arts et des Lettres by the French government and in 2006 he was awarded an OBE for services to literature. 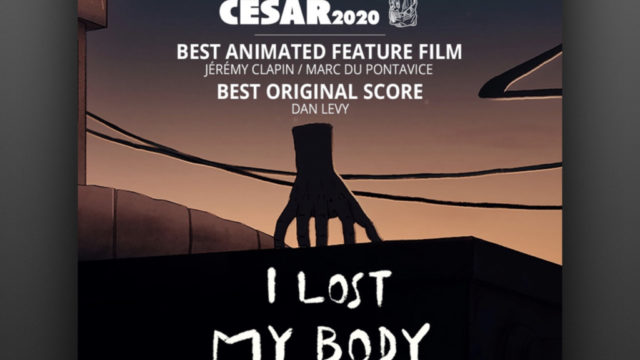 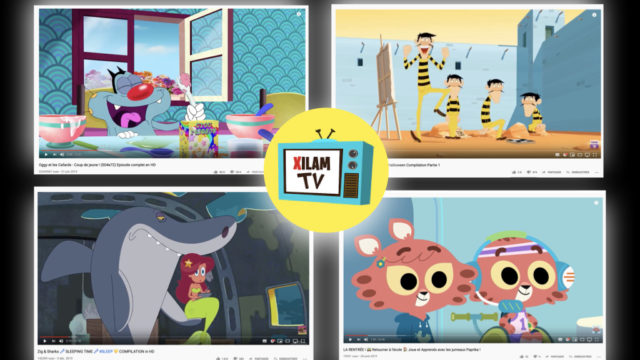 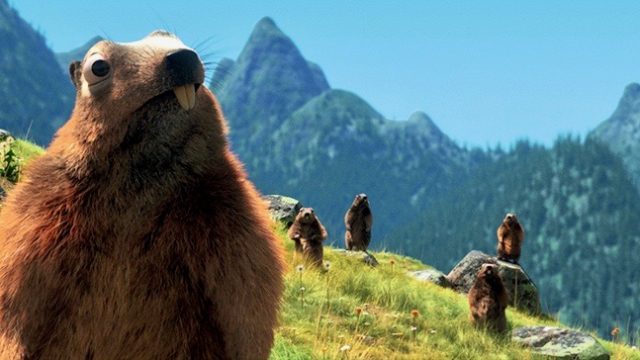