360 Film Festival reveals its Jury and the selection of its fifth edition... 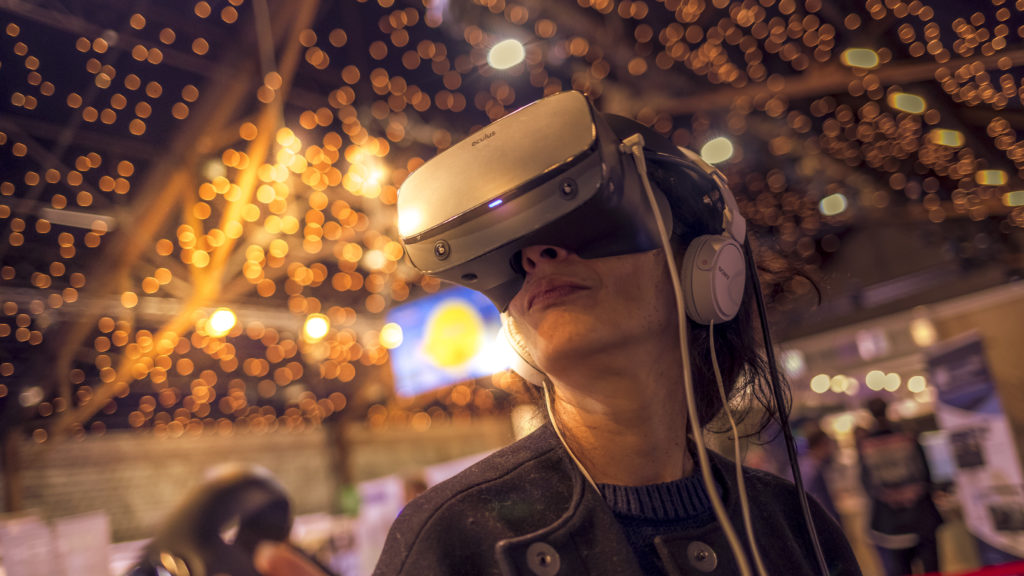 360 FILM FESTIVAL #5: All about the Jury and the Competition ! © Emmanuel Nguyen Ngoc

Céline Tricart will be the President of the 2020 Jury…

Céline Tricart is a multidisciplinary director who has developed a unique and recognizable style with a strong visual sense due to her experience as a cinematographer. Her work has been presented in many prestigious festivals, including the Sundance Film Festival, the Venice Mostra, Tribeca, SXSW, HotDocs, etc. Celine has been the recipient of a Lion of Venice, the Storyscapes Award at Tribeca, two Creative Awards by the Advanced Imaging Society among many other distinctions.  She performed the highly acclaimed RV experiments “The Sun Ladies” and “The Key“… And Celine was recently the president of the VR jury at the 2020 Venice Biennale. She’s currently working on a wide range of projects, from feature films to video games… And we are we are delighted to welcome her as president of the 360 Film Festival the 2020 edition!

Producers and creators have once again massively answered to 360 Film Festival call for content. More than 90 experiences from 22 countries were received.

The competition will be presented in November and the award ceremony will be broadcast live on SATIS TV on November 25th, 2020.

In competition, 23 creations have been selected and will compete for one of the festival’s prizes:

Among these 23 creations, the selection committee is pleased to welcome a bouquet of premieres with…

… 5 world premieres in a festival:

– A Miscarrage of Justice, Australia

– My Identity is this Expanse!, Luxembourg

– In the Land of the Flabby Schnook, Canada

Detailed information about the Jury…

A president is always accompanied by his team… To select the best 2020 contents, alongside Céline Tricart there will be…

Agnès ALFANDARI: Head of Digital at the Institut français. She is in charge to promote abroad French culture through digital technologies and to accompany in their international development the French professionals of digital creation (VR, Video Games, Transmédia, Média Art…).

Judith GUEZ: Judith Guez is an artist-researcher, a curator and a developer in VR/MR. Her research focuses on understanding and creating illusions between the real and the virtual to explore new artistic forms, mobilizing the concept of presence and wonder. She has exhibited many artworks (La chambre de Kristoffer, Lab’Surd, InterACTE, Liber, Rock Art Rocks me, etc.) in several international venues (Ars Electronica in Austria, Gaîté Lyrique, GoogleLab, BPI Centre Pompidou, Centre des arts Enghien, MOCA Taipei in Taiwan, VR World Forum in Switzerland, etc.). She is one of the co-founders of the VRAC (VR Art Collective).

She is also the founder and director of the artistic departement at Laval Virtual. In this context, she has created in 2018 the international Art&VR festival Recto VRso at Laval Virtual :

James SÉNADE: James Sénade (2014 Autodesk Flame Award winner) is a French Flame Artist and Vfx Supervisor based in Paris. He has been creating digital art for over fifteen years.

He combines artistry and technical skills to create beautiful images for a wide variety of projects.

Mauna TRAIKIA: Territorial adviser in charge of digital development, culture and creation of the Plaine Commune Grand Paris territory, she is a great passionate about Digital, foresight and specialist in digital transformation…

An international showcase for all immersive formats (VR/360, augmented reality, large formats), the 360 Film Festival embodies the vitality of creation in the territory of new immersive digital formats. For its fifth and next edition, the Immersive Festival continues to evolve and now accepts Dome, CAVE, Mapping 360, Scenography screenings within its Large Format category… 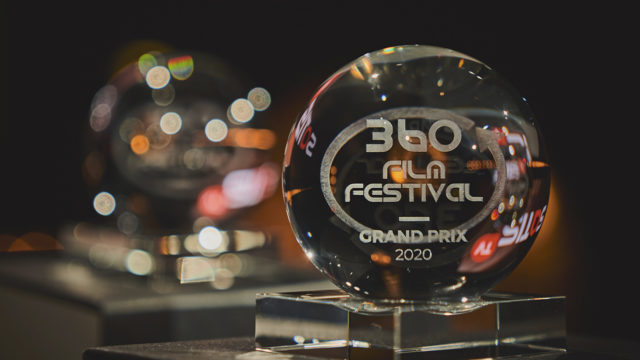 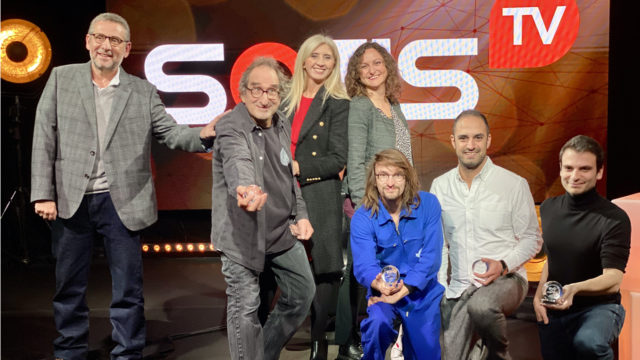 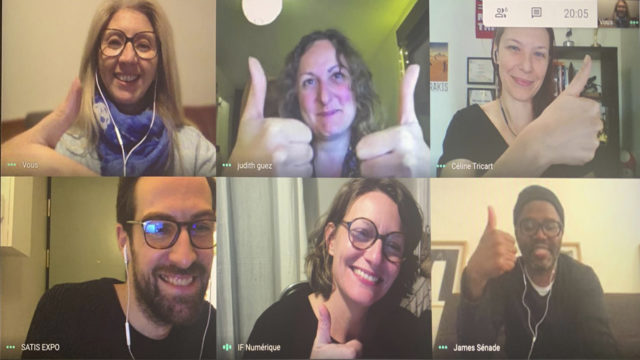 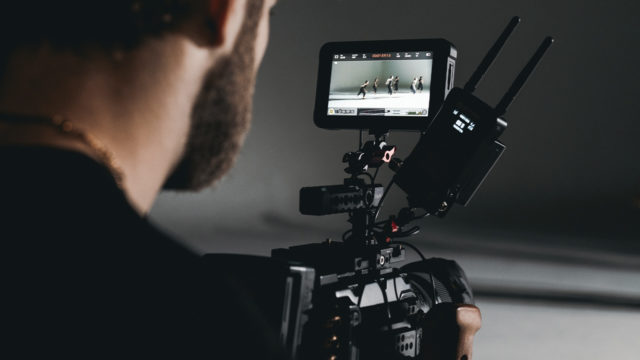