Eclair, a leader in content services for the motion picture and television industries in Europe (Ymagis Group) announced the signature of a framework agreement with Gaumont for the restoration of 100+ feature films. The contract will cover a 3-year period with 25 to 40 films annually. 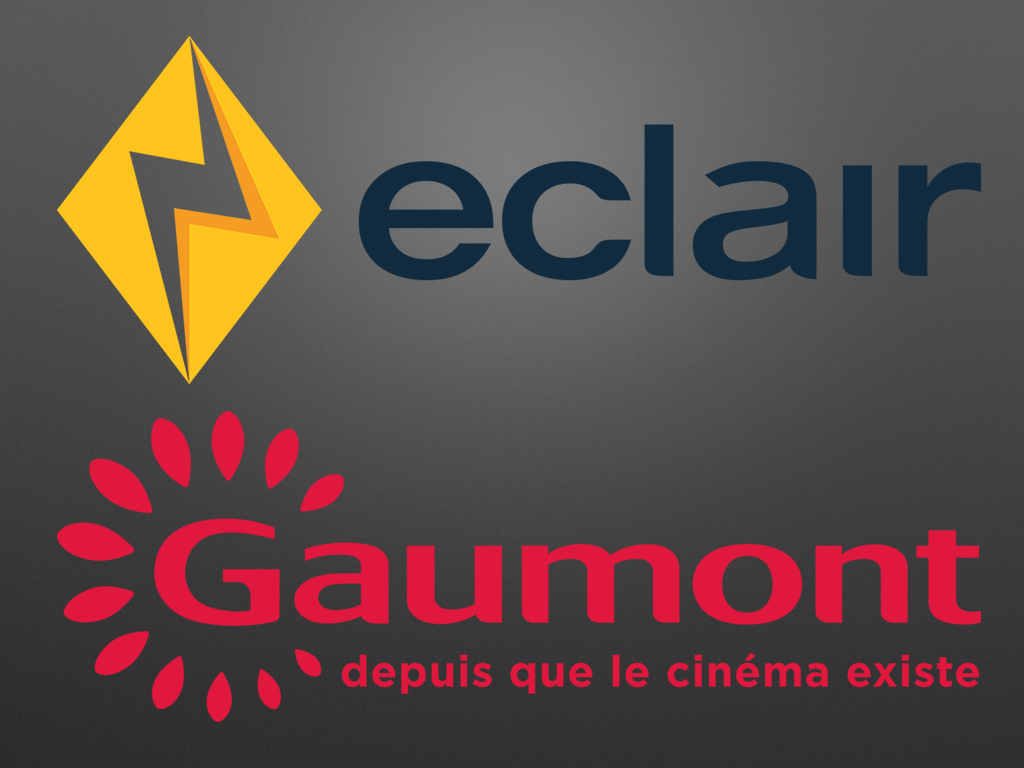 “This is the largest contract to date for our restoration services,” explained Christophe Lacroix, Eclair Senior Vice President. “Gaumont is a major stakeholder in the international film and audiovisual landscape with a large catalogue of rights. Gaumont’s strategy for the management of their heritage films and classic movies is key to their current and future success. We would like to extend our sincere thanks to them for the trust they have shown from the very beginning of our collaboration in 2009, the year their restoration plan was first implemented.”

Eclair’s digital restoration division was launched in 2000. Over 750 films have since been successfully restored by the company – some of which date back to the dawn of cinema, such as Thomas Edison’s “A Bar Room Scene” (1895). With a staff of nearly 70 spread between the Paris-Vanves and Auxerre sites, Eclair’s restoration and preservation divisions are headed by Yves Gringuillard. The two divisions cover film and digital restoration, archival digitisation, physical and digital storage, and archive management and protection.

Founded in 1907 in the early days of cinema, Eclair is a historic, innovative and respected company in the motion picture and television industries. Eclair is the Ymagis Group’s business unit dedicated to content services, a leader in advanced digital technology services for the cinema industry. Through CinemaNext and Eclair, the Group provides innovative solutions to movie exhibitors, distributors (feature films & event cinema), producers, right-holders, cinema/TV advertising networks, rights holders, broadcasters, VOD/S-VOD platform operators and video publishers. Created in 2007, Ymagis Group is headquartered in Paris and has offices in 23 countries with nearly 800 employees. 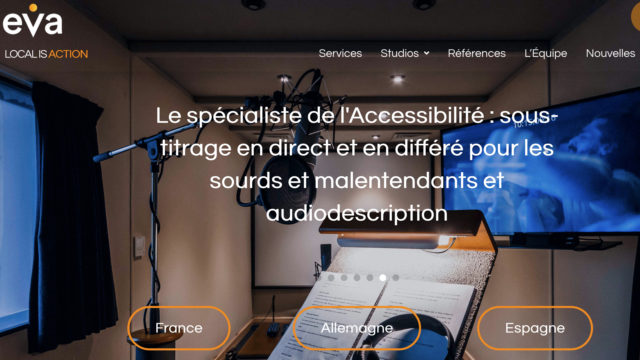 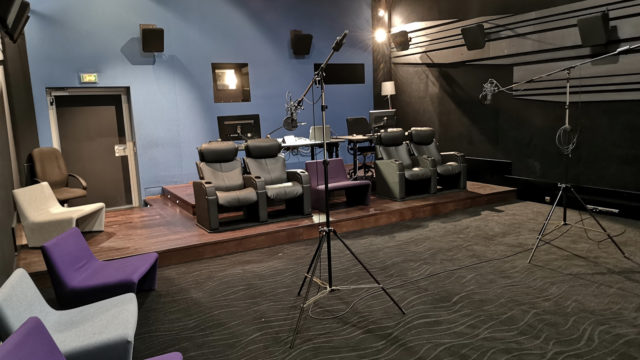 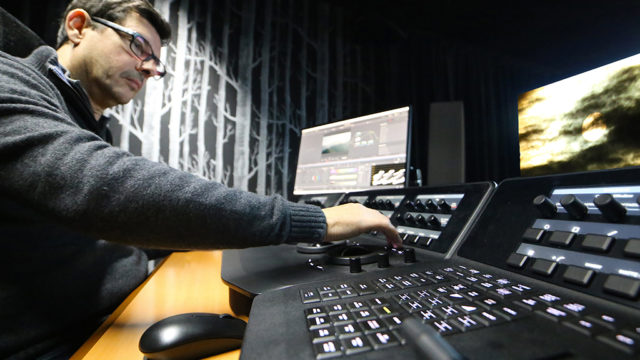 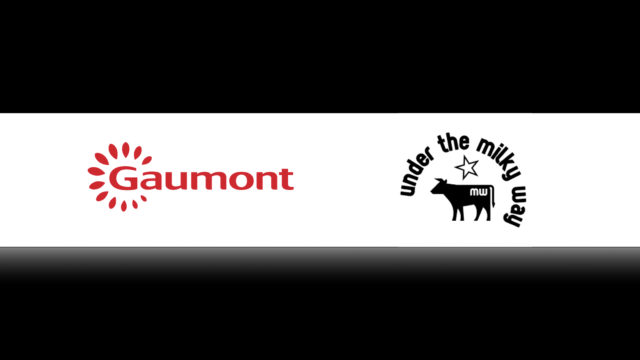 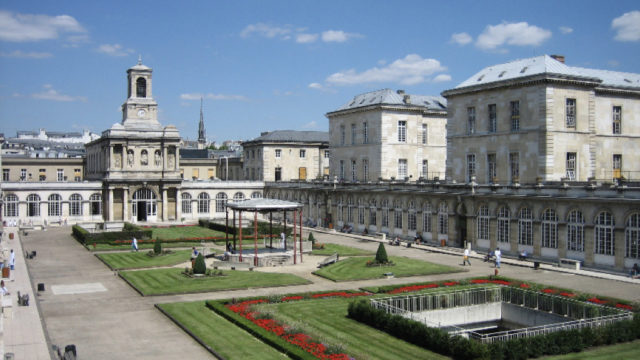 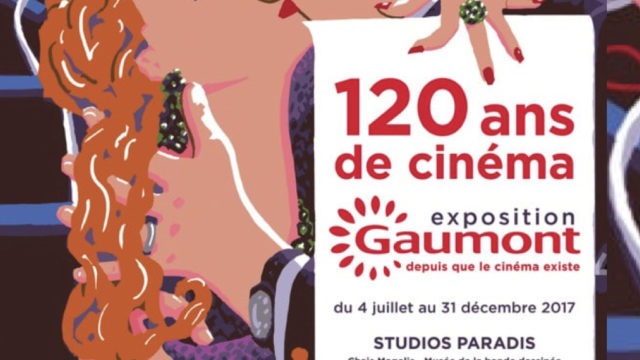 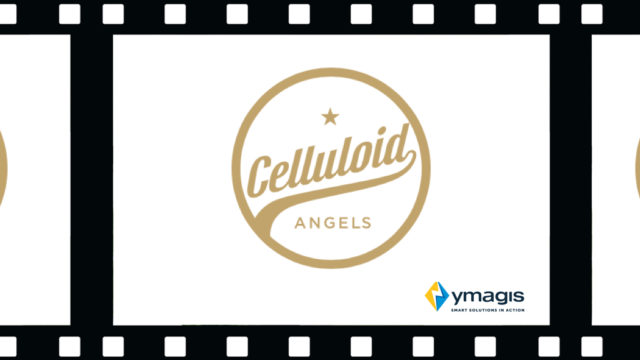