PAN-EUROPEENNE, MAYBE MOVIES and MEDIA PARTICIPATIONS, through its production companies DARGAUD MEDIA and BELVISION, are pleased to announce that they are co-developing 2 animated feature films adapted from the comic books LUCKY LUKE and THE LEGENDARIES. 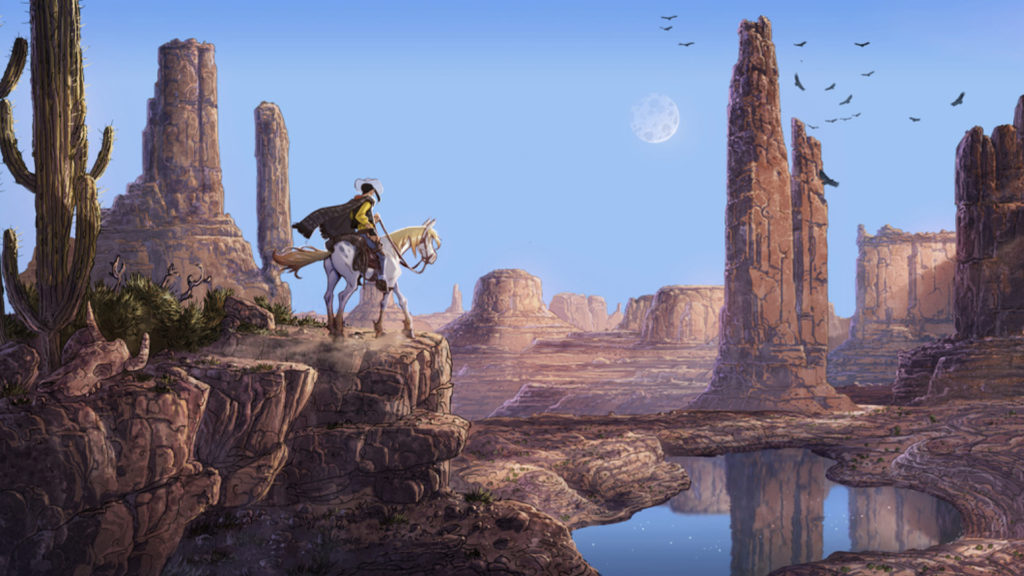 Media Participations, Pan-Européenne and Maybe Movies are partnering to produce the feature films Lucky Luke and The Legendaries © DR

For MAYBE MOVIES, it is also a reunion with MEDIA PARTICIPATIONS, after ZOMBILLENIUM, co-produced with BELVISION and DUPUIS EDITION & AUDIOVISUEL, in Official Selection at the 2017 Cannes Film Festival, in Competition at the Annecy International Animation Film Festival in 2017, and nominated for the César for Best Animated Feature Film 2018.

Julien Papelier (Head of Audiovisual at MEDIA PARTICIPATIONS): “We are very pleased with this … 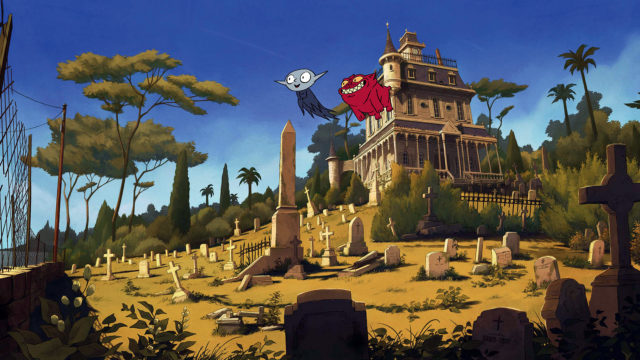 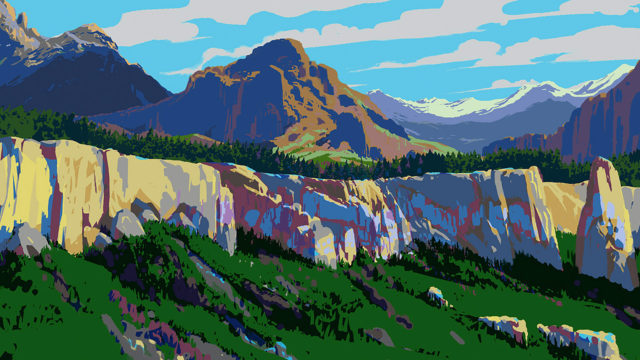 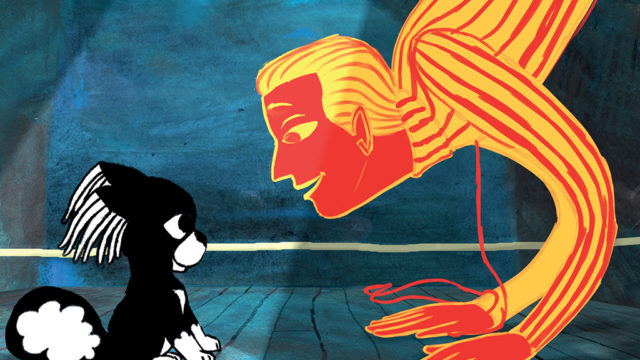