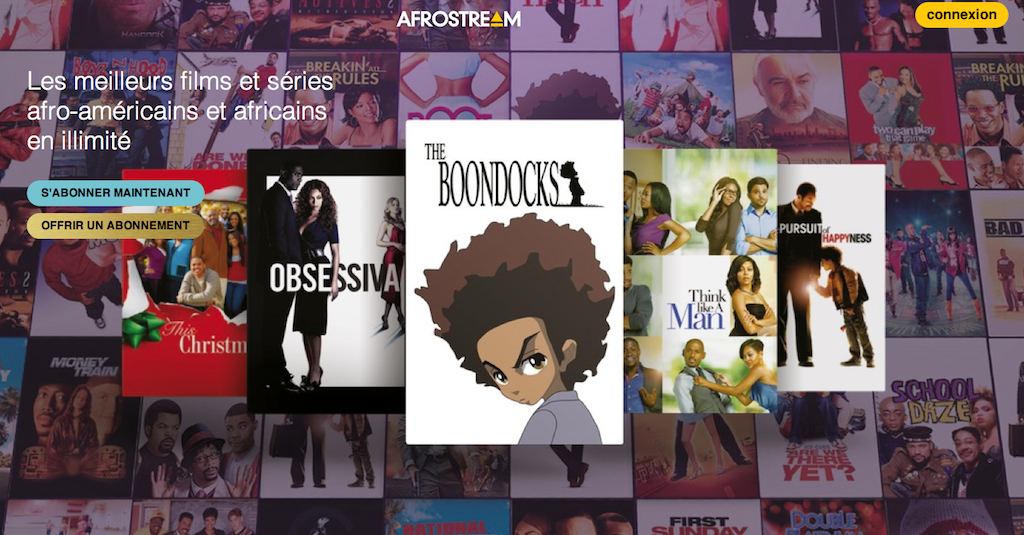 IBM announced that Afrostream, provider of a niche video streaming service featuring African and African-American content, has deployed solutions from Aspera, an IBM company to speed content delivery to its cloud-based Video on Demand (VOD) platform. The solution unlocks the benefits of the IBM Cloud, streamlining Afrostream’s data-intensive workflow beginning with media uploads from studios and content providers through final distribution of African movies and TV shows for streaming by fans across the world.

With offices in the US and France, Afrostream hosts an extensive content library that is currently available to millions of fans in France, Belgium, Switzerland and the Sub-Saharan regions of Senegal and Ivory Coast; additionally, the company has secured rights for many other African countries to bolster its growth in the African VOD space.

To gather quality entertainment for its customer base, Afrostream signed content deals with major studios and independent American, African and British distributors, which submit terabytes of digital content via Aspera to the company’s data center every day.

The French startup was able to take advantage of the IBM Global Entrepreneur Program to launch their business on IBM Cloud. The IBM Global Program helps startups and entrepreneurs harness the power of IBM Cloud, as well as deeply connect and embed them into IBM’s vast global network of enterprise clients, consultants, Innovation Centers and more to rapidly build innovations, scale quickly and accelerate growth.

By implementing Aspera On Demand, Afrostream has increased the volume of aggregated content to 1,000 hours per month. Once content lands on Afrostream’s storage on the SoftLayer infrastructure from IBM, files undergo processing, quality verification and transcoding into different formats for multiple devices before they’re finalized for streaming. The Aspera solution has reduced content turnaround times from three days to less than 12 hours, so the latest TV shows and movies are made available more quickly and reliably on Afrostream’s platform for streaming from fans’ preferred devices.

While Afrostream’s main office is located in California, the company’s technical team is in Nantes, France and the company’s SoftLayer storage server is housed in San Jose, California, and content providers and viewers are globally dispersed. By leveraging high-performance transfers that maintain speed regardless of transfer distance, file size or network conditions, Afrostream effectively solves what could otherwise be an insurmountable logistical challenge.

“Using Aspera as the preferred means to ingest high-resolution content has significantly accelerated our internal workflow, enabling us to provide content to viewers faster than ever before and to further expand and drive growth in this niche market,” said Ludovic Bostral, co-founder and CTO at Afrostream.

“For Afrostream and other Video on Demand providers, cloud platforms such as IBM Cloud become attainable and compelling resources for highly scalable, cost-effective media processing workflows and storage once you remove the challenge of getting very large volumes of data onto the platform. Aspera’s Direct-to-Cloud transport technology provides a robust and secure solution to move datasets directly to, from and across any cloud environment, making it the ideal transfer solution for cloud-based digital workflows,” said Bruce Brewer, EMEA sales director at Aspera. 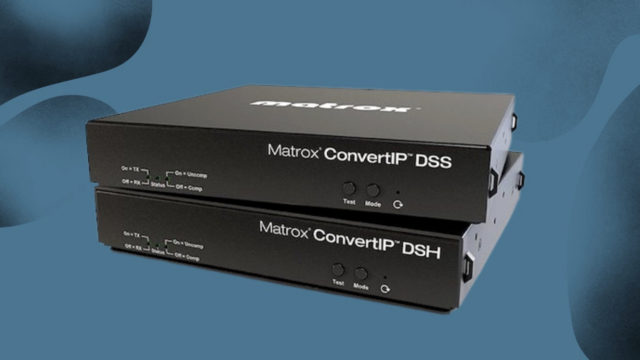 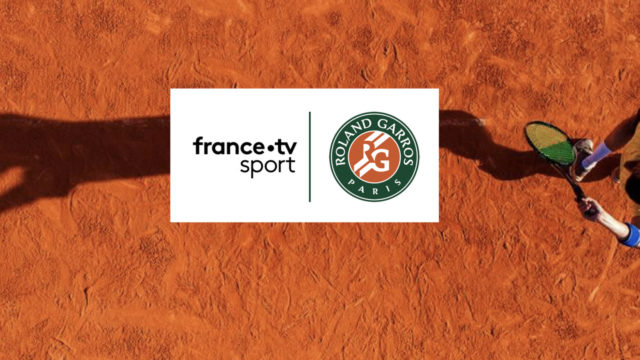 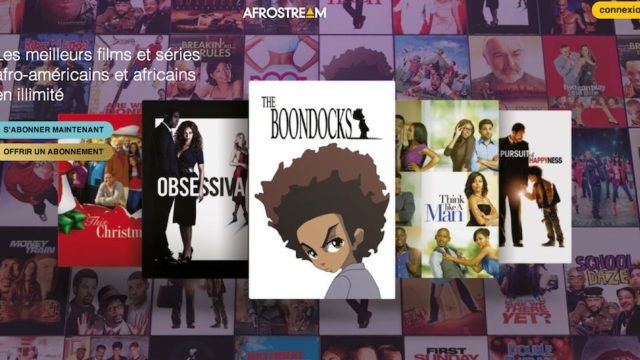 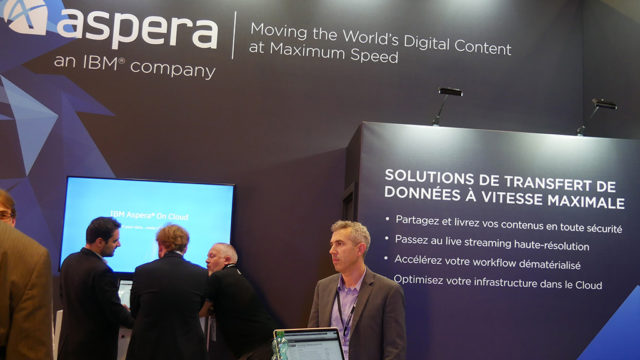 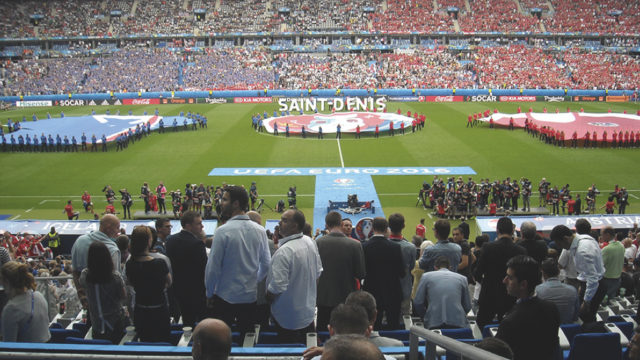 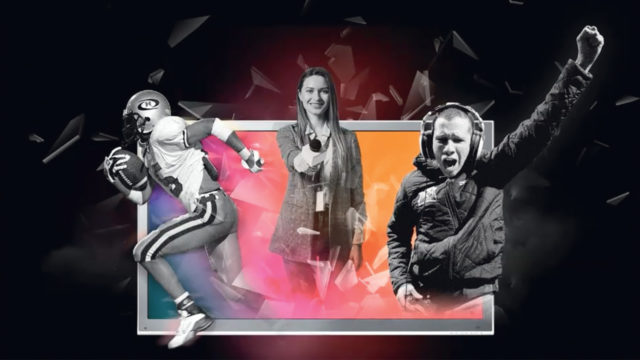 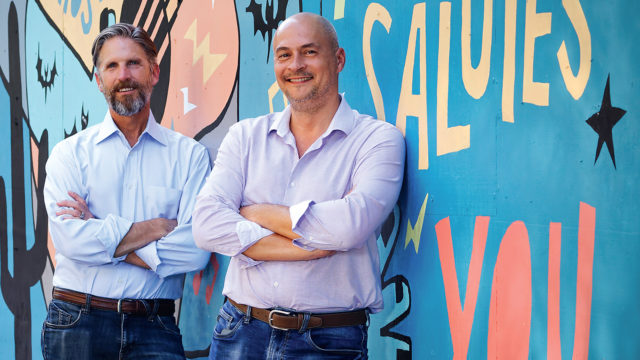 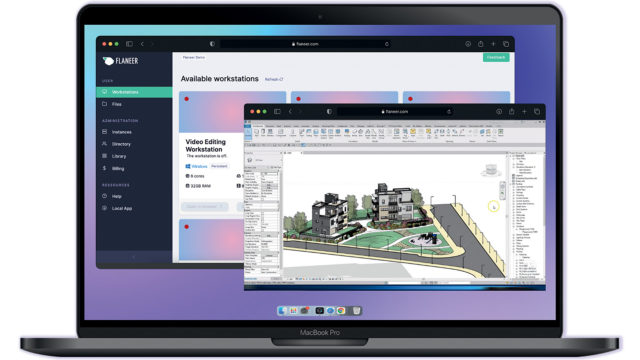 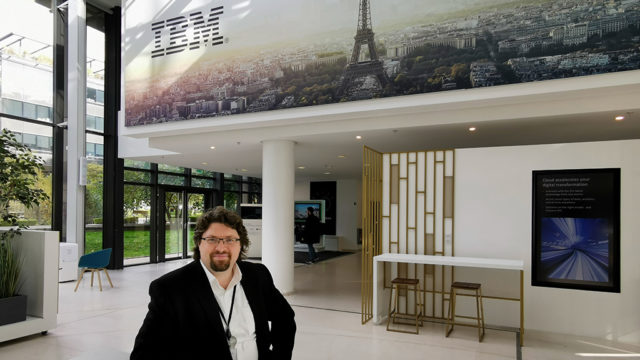 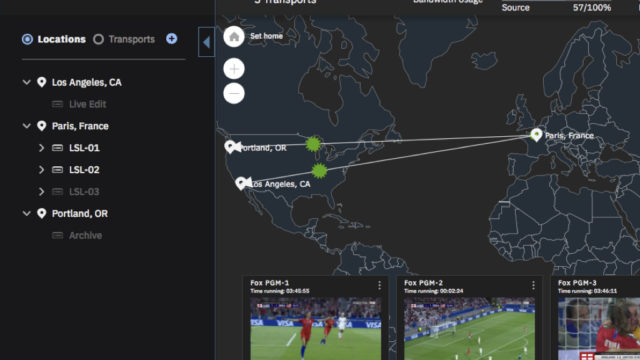