NAGRA, a Kudelski Group company and the world's leading independent provider of content protection and multiscreen television solutions, announced that Studio Canal, a subsidiary of CANAL+ Group and one of Europe's leading companies in the co-production, acquisition, distribution and sales of international feature films and TV series, has deployed its NexGuard forensic watermarking technology to protect the international distribution of Studio Canal content. 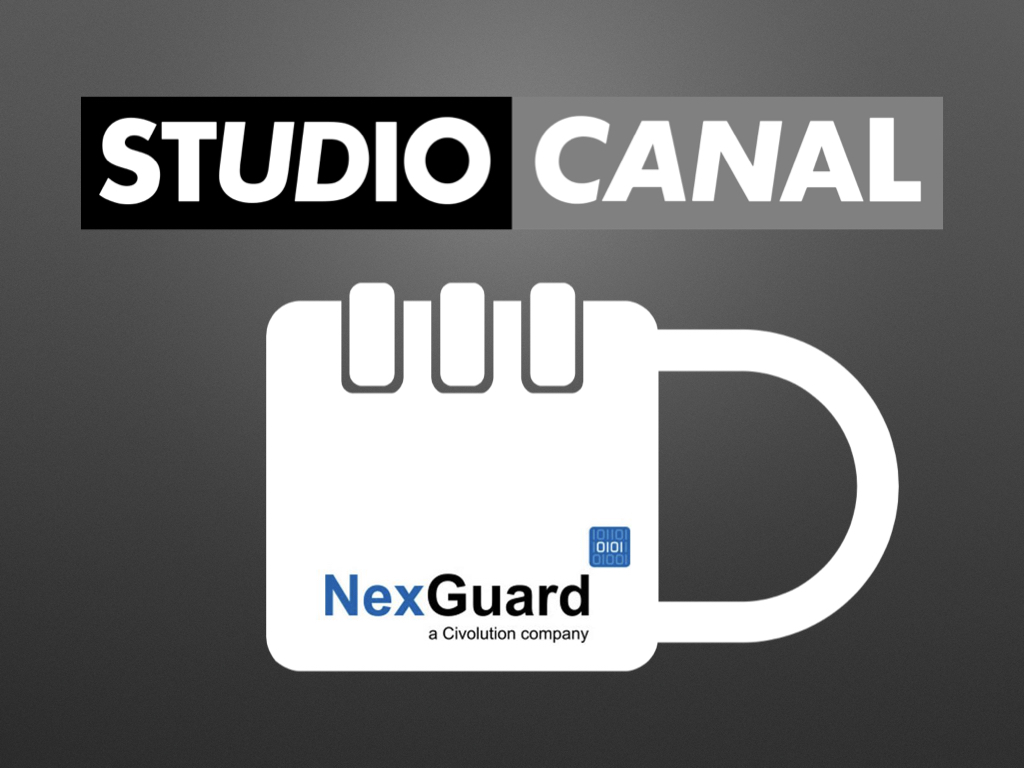 “The addition of NexGuard watermarking gives us the peace of mind that our valuable content remains protected during its downstream distribution, by deterring anyone from leaking content as any potential leak can be traced back to its source” said Jean-Pierre Boiget, Head of Distribution Services at Studio Canal. “This enhanced content security also allows an increased time window for promotional and marketing activities by our international distributors, and ultimately contribute to the protection of our creative industry.”

“Any leak in pre-release and distribution workflows has substantial economic consequences – it is therefore paramount for content owners like Studio Canal to protect their assets when they are most valuable,” said Jean-Philippe Plantevin, Vice-President, NAGRA Anti-Piracy. “Our watermarking technology is a powerful deterrent against any leak, with a proven track record of successful forensic investigations.”

NexGuard watermarking was seamlessly deployed into Studio Canal’s distribution platform thanks to the tight integration of NexGuard into transcoders, and now allows Studio Canal to embed a unique, imperceptible and robust watermark in each pre-release content asset before its international distribution. 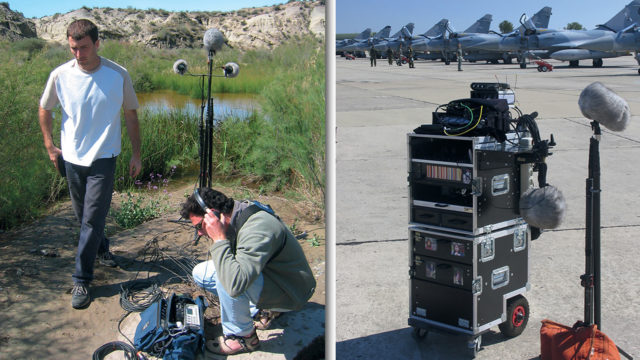 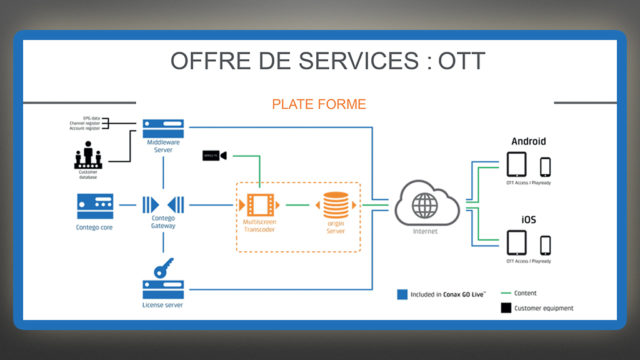 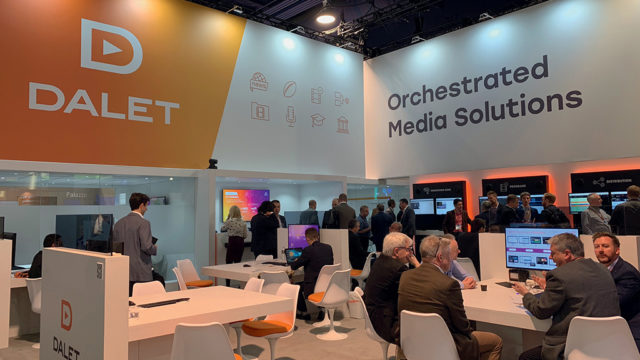 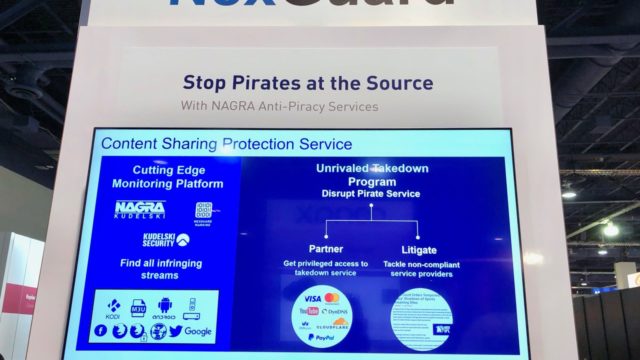 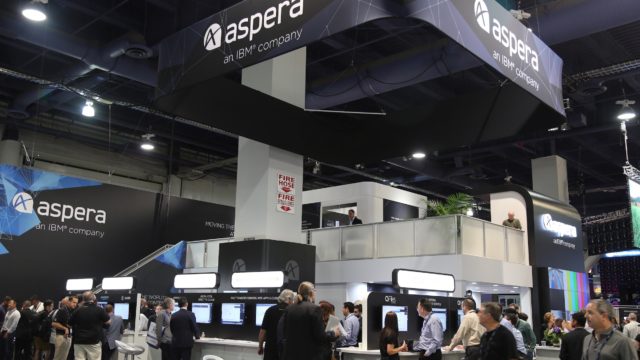 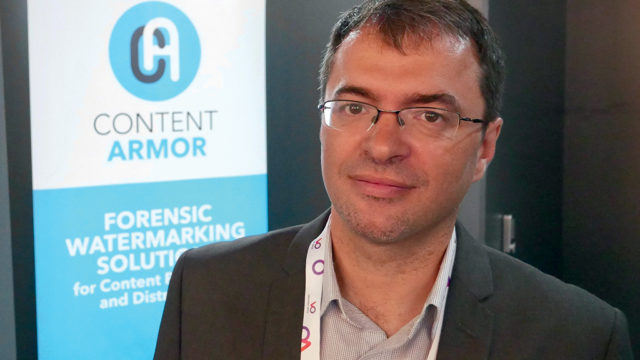 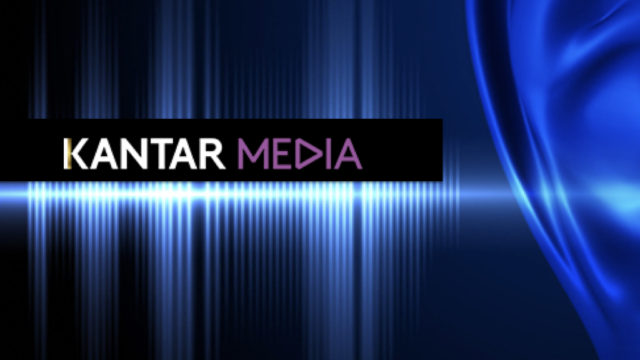