Rechercher
Made in France 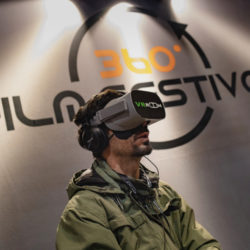 360 Film Festival #5: the deadline to register your content is coming soon!

As international showcase for all immersive formats (VR/360, augmented reality, large formats), the 360 Film Festival embodies the vitality of creation in the territory of new immersive digital formats… During its previous edition, the 360 Film Festival successfully implemented its first technical prizes to honour “Innovation at the service of […] 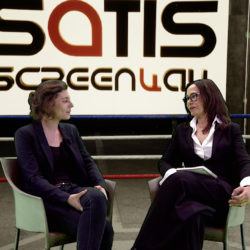 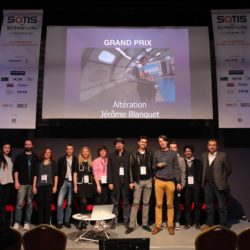