Adapted from Jiang Rong’s best-seller in China, the next Jean-Jacques Annaud movie, Wolf Totem, will be released in cinemas on February 19 in China, February 25 in France... 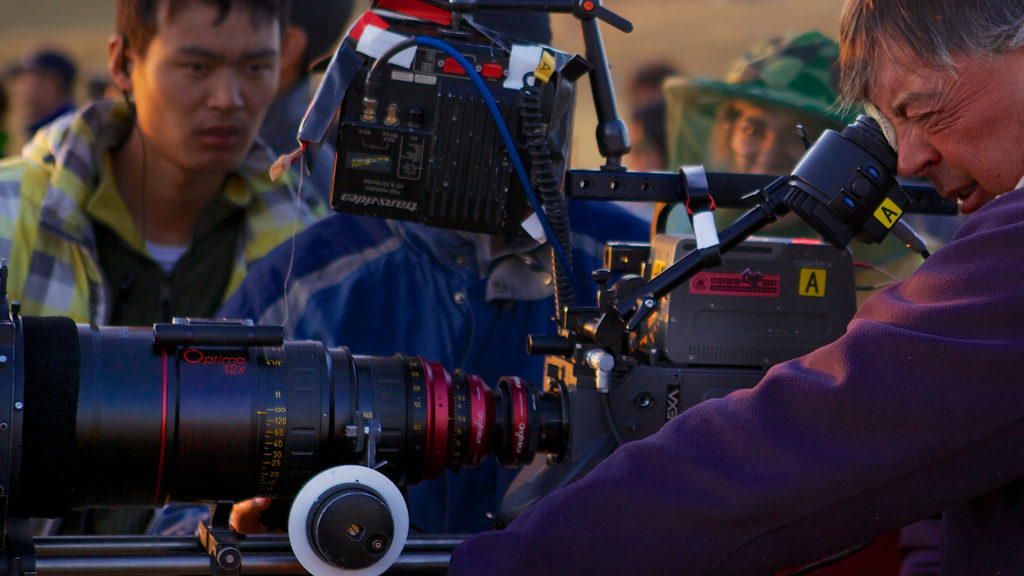 This long feature has been shot in 3D by the french director of photography Jean-Marie Dreujou (AFC). He talked about his experience during the shooting…

Jean-Marie Dreujou : Wolf Totem is my second chinese movie experience: I shot in 2001 «Balzac et la petite tailleuse chinoise »(“Xiao ai feng “/” Balzac and the little chinese Seamstress”) of Dai Sijie. For this movie, I used a 25-250 HR that I mixed with a Zeiss serial Distagon. We were, by that time, 4 french people to make this movie, entirely in Chinese.
Wolf Totem is my forth movie with Jean-Jacques Annaud, it takes place in 1969. A young student coming from Beijing is sent in Central Mongolia, in a tribe of nomadic shepherds. In this infinite, hostile and vertiginous country, he will learn a lot about community, freedom, responsibility and also about the most frightening but venerated creature of the steppes… the wolf!

What about the mixing of the teams ?
I shot all over the world, I already found myself alone to shoot in a foreign team.
Presently, we have 450 persons in the team, 9 of whom are French. The image team is made up of 27 technicians on camera, 17 on machinery, 19 for electricity, one translator… because only my Chinese gaffer speaks English. Thanks to the cinema language being universal, and to the technician skills, we always manage to understand each other.
Denis Scozzesi, my Head Rigger accompanies me. His skill and our complicity are essential to coordinate every camera movement.

What are your feelings concerning Angénieux lenses ?
I liked to use the new 28-340 on Wolf Totem with the Angenieux 2x extender. I appreciate its very homogeneous optic quality. When I started as an operator, I frequently used Panavision lenses such as 24-275, with a 2.8 aperture, which was an enormous advantage when shooting in 35 argentic mm. I alternated this lens with the Angénieux 25-250 HR which had an inferior aperture. I used the 24-290 Optimo as soon as it came out, as it exactly matched my need in term of quality of skins and in colorimetry. It was for me the ideal lens. I also found these qualities, of course, with the 28-340, as well as with the lightweight Optimo 15-40 & 28-76. I could switch from a fixed camera with long focal to a shoulder camera with harmony. My shooting method is really focused on that. I usually mix with Cooke S4 and it works very well because I find the same quality.

Regarding cameras, what do you use ?
In 2D I shoot with some ALEXAS, and in 3D, with RED. I register in RAW, so that we quickly link the two systems. Olivier Garcia accompanies me. He has set up a laboratory on site and fixes all the issues. We also link quickly, thanks to Angénieux lenses.

According to you, to what does this Angenieux distinctiveness come from ?
To a very good manufacturing quality. With the Alexa associated to OPTIMO, I can find exactly what I obtained with argentic. The mixing is bluffing !

How do you make your technical choices according to the constraints ?
I often have a camera on a crane and two others on travelling or slider, with the zoom lenses. We can quickly choose adapted focal, especially when we have to catch the looks of our wolves. The difficulty comes from the fact the movie takes place over several seasons. In Mongolia, going from one to the other is visible daily. The yellow quickly turns from brown to green (between winter and spring) and from green to brown (between summer and fall).

The second difficulty remains in following the evolution of a small wolf (one character of the movie) from its birth in April until the beginning of fall. We created a complex work plan in order to conciliate those two constraints.

Andrew Simpson has raised 16 wolves, whose 4 youngest were filmed for the main role. We started to shoot very wide plans, in summer of august 2012, with a very small team, in very isolated spots in Mongolia – which could not fit the whole team.

Then, we shot a complicated winter stage: wolves attacking horses in the night and a blizzard. It was terrible, but men and equipment resisted!

When the little wolves were born in April, the shooting went on. Two more cuts have again been necessary, in order to let them grow up and also to respect the season’s evolution.
We are now starting the winter’stage shooting, in the cold and snow.

How do you manage between prime lenses and lenses ?
I use very few prime lenses. Generally speaking, since we have 15-40 and 28-76, I almost don’t use them anymore.

But yet, OPTIMO lightweight are not the most used in China vs Europe or United States…
This is evolving quickly ….my Chinese team has immediately seen that those lenses are of high quality and I must fight with the set photographer who “steals” me systematically the 28-76 as soon as it is not on a camera !

When is the shooting over ?
Mid November 2013. I will probably have to make some link shots in April 2014.

Your next plans?
Some more adventures, as nice as: Wolf totem ! 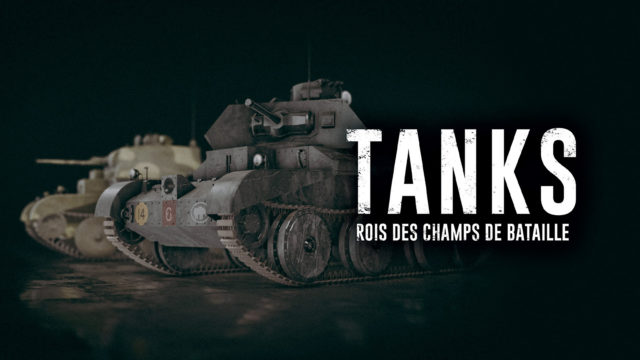 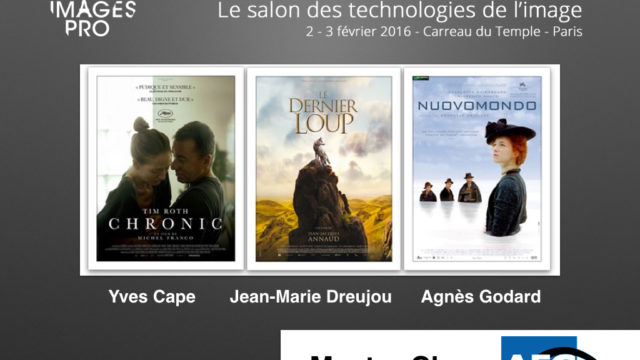