Whether for the biggest global events, television studios, or sporting events, AMP Visual TV has one of the most extensive European fleets of outside broadcast (OB) vans for video productions — and one that reflects the company's understanding of the demanding on-air culture, as well as its sense of constant desire to innovate. In this pursuit of innovation, the TV coverage specialist has built its groundbreaking Millenium Signature 12 (MS12) HD/4K-capable OB van with up to 40 cameras on a Riedel MediorNet real-time media network of unprecedented scale. 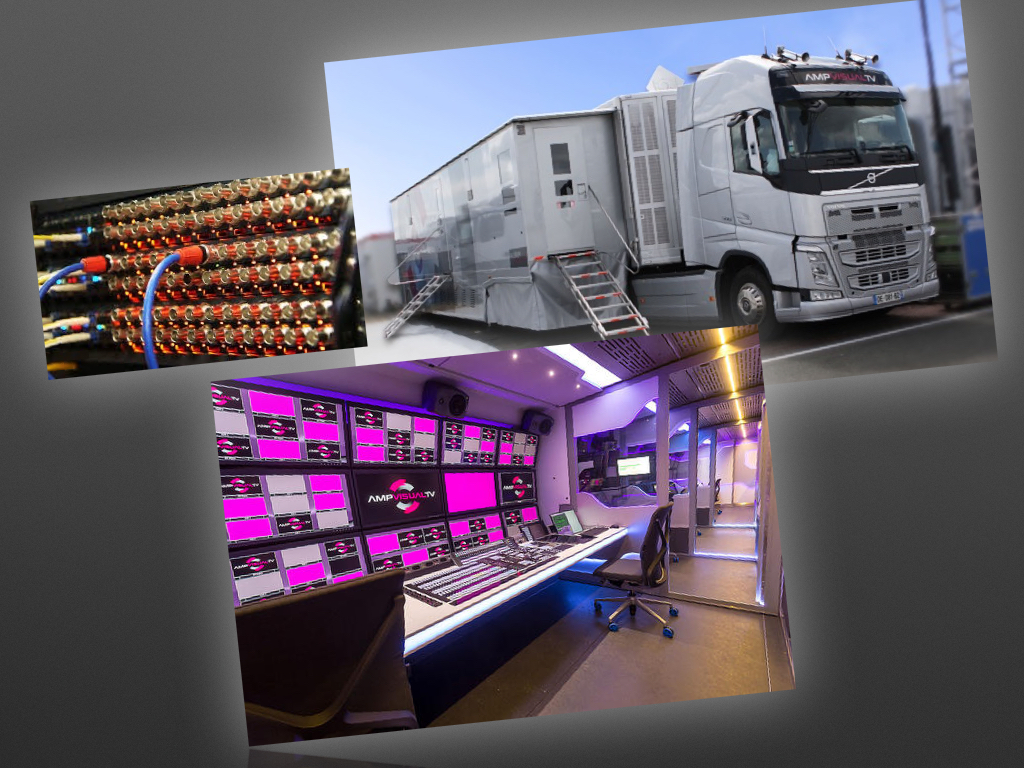 Due to its modular design and mobile partition system, MS12 can turn into a two-in-one OB truck capable of conducting joint operations with two production areas, two audio mixers, two vision rooms, and up to 42 modular workspaces.

Deployed in a fully redundant configuration built on a 10 Gb/s fiber network, 68 MicroN high-density signal interfaces, eight MetroN core routers, three MediorNet Compact Pros, and two MediorNet Modular frames combine to serve as a decentralized matrix that transforms the MS12 into an unique OB van concept, with router elements situated in the ideal physical location for any given workflow or production.

“The MediorNet MicroN gives us much greater freedom in building sophisticated media infrastructures, from signal transport to full video router functionality and signal processing,” said François Valadoux, Chief Technology Officer at AMP Visual TV. “With major events approaching, we need a 100 percent reliable and flexible system that will remain future-proof as the market migrates toward a fully IP-based environment. Given the ambitious goal for our pioneering MS12 12 OB van, and especially the ability to address 4K productions, I have to admit that the system is impressive, and we are very proud of the result. Our 4K-ready Riedel systems are ready for next big events.”

Part of Riedel’s MediorNet line of real-time media transport and management solutions, the MicroN devices give AMP Visual TV a high degree of flexibility in addressing the current and future demands of video production. With on-board signal-processing capabilities including frame synchronization, embedding/de-embedding, and delays, the MicroN-based solution handles SDI signals in a tremendously versatile and highly scalable routing solution, making it perfect for system architectures of any size.

This modular approach introduces distributed system intelligence, with MicroN systems strategically located close to signal sources and destinations, and makes it easy for AMP Visual TV to tailor signal routing to the demands of individual productions, whether large or small.

MediorNet Compact Pro frames provide AMP Visual TV with additional signal interfaces for their stage boxes, while MediorNet Modular frames support enhanced signal processing, including up-, down-, and cross-conversion. Fiber-based interconnections allow for less cabling within the truck, in turn saving space and reducing the weight of integrated systems.

“We maximize networking to build innovative ecosystems, created through our networked approach to signal management and the tight integration between all of our products,” said Lars Höhmann, Product Manager for MediorNet at Riedel Communications. “The result is a system in which everything works together as a unit, offering flexible system design, connection options, and functionality. It also means greater efficiency through simpler configuration and an enormous reduction in cabling. Millenium Signature 12 is a perfect proof of this approach. It shows that the future of broadcast is now, and it has never looked so bright and innovative.”

MS12 made its debut for the 24 Hours of Le Mans, the world’s oldest active sports car race in endurance racing. 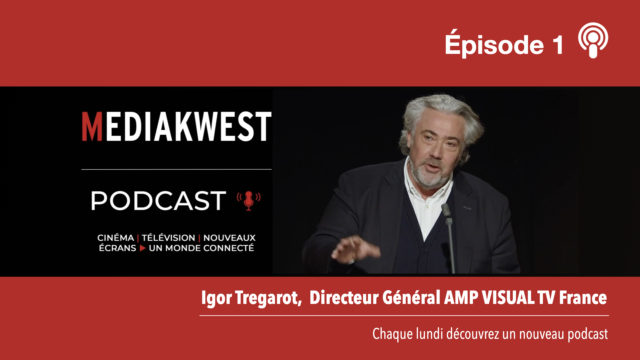 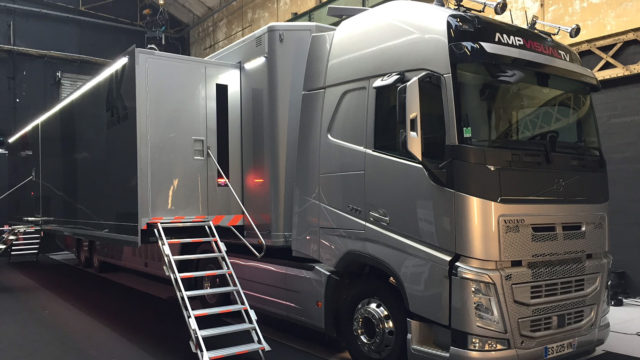 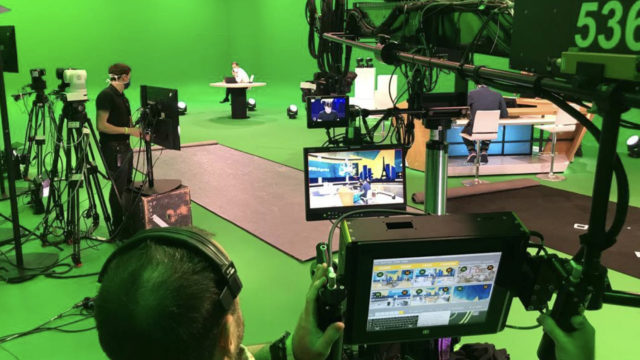 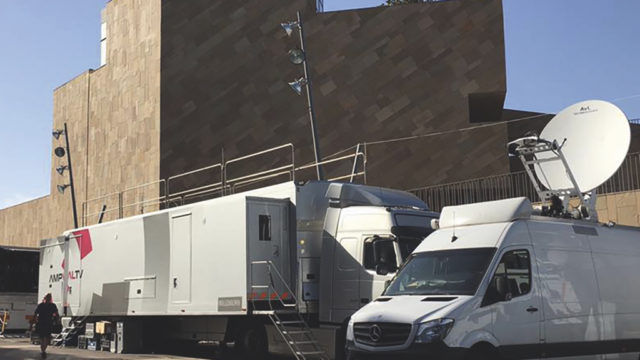 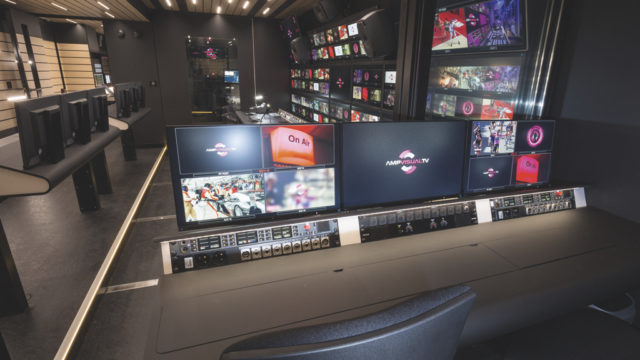 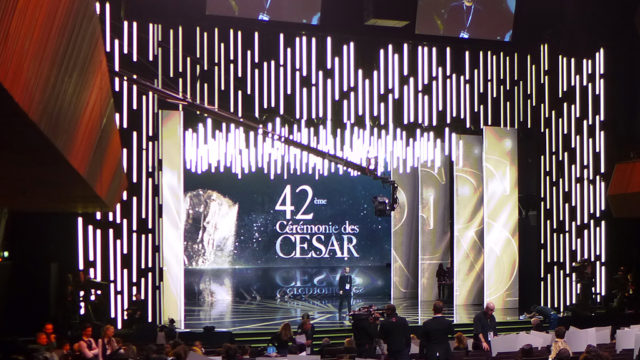 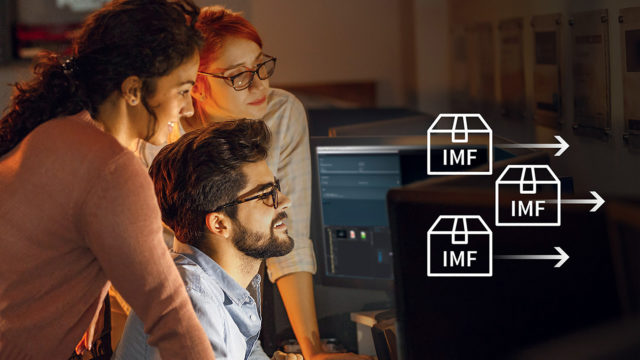 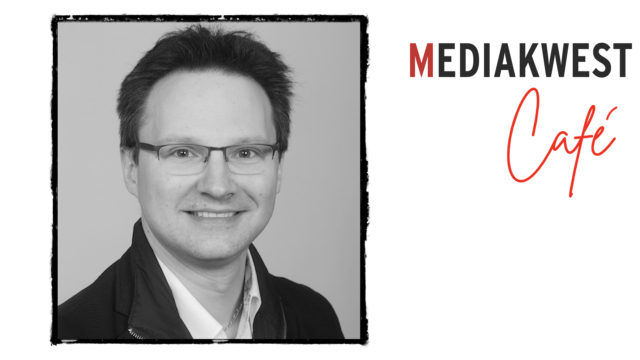 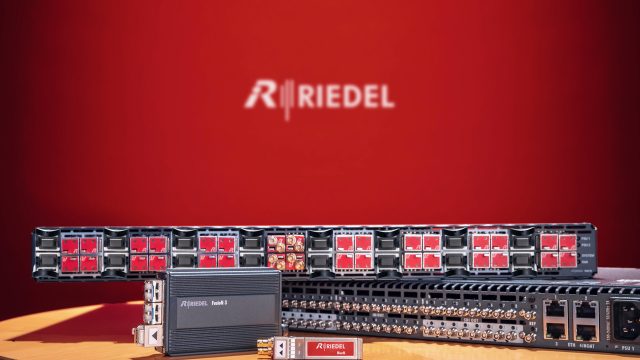