Serving as a showcase for VR/360 production since 2016, the 360 Film Festival is now open to a wider variety of immersive contents, with this year marking the introduction of augmented reality and large-format content. Prizes will be awarded in each of the competition's categories, as well as a special Grand Jury Award on November 6, during SATIS-Screen4ALL* trade show. 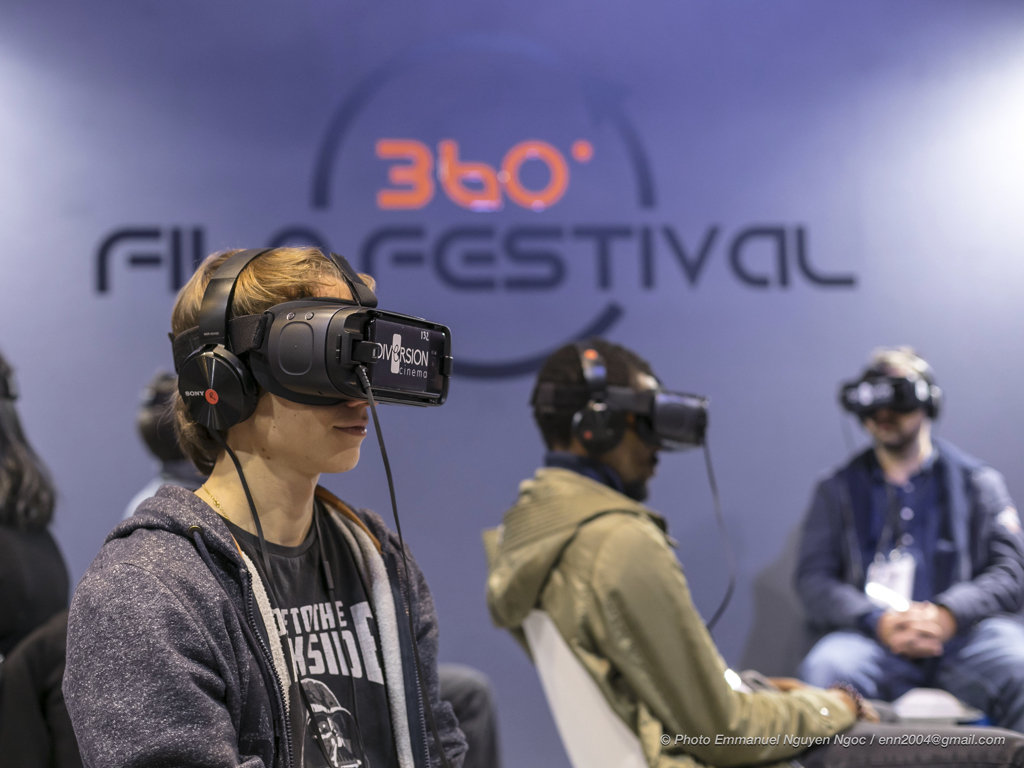 Contents will be submitted to a panel of a dozen international experts. Thirty programs will be selected to be screened at the #360FilmFest theater during SATIS-Screen4ALL*, and around 40 programs will be nominated for the 360 Film Festival awards.

The Festival also opens to a LARGE FORMAT category, dedicated to:

In 2017, the 360 Film Festival received over 130 submissions from 24 countries, 60 of which were selected for two days of screening in a dedicated projection room on Screen4ALL, showcasing the creativity and diversity of this new immersive media. Six programs received an award, including Jérôme Blanquet’s Alteration (Production: Antoine Cayrol – OKIO Studios) – France in the Fiction category, and Jayisha Patel’s Notes to my Father (Production: Reel FX Creative Studios) – India and UK in the Documentary category.

June 19: Call for submissions to the 360 Film Festival opening

October 2: Call for submissions to the 360 Film Festival closing

November 6 & 7: Screening of selected contents in the #360FilmFest during SATIS-Screen4All*.

To register and view the terms and conditions, please visit:

SAVE THE DATE for next fall big event!

SATIS-Screen4ALL is the biggest rendez-vous of the French-speaking audio-visual community. The event gathers professionals from audiovisual, television, cinema, communication and integration fields. On November 6 and 7, SATIS-Screen4ALL will take place near Paris with a trade show hosting 150+ companies and 40+ workshops and conferences. 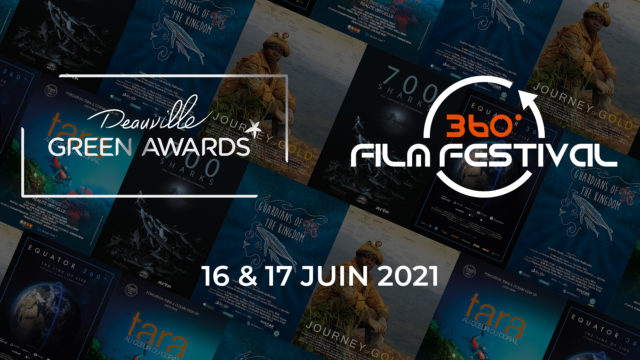 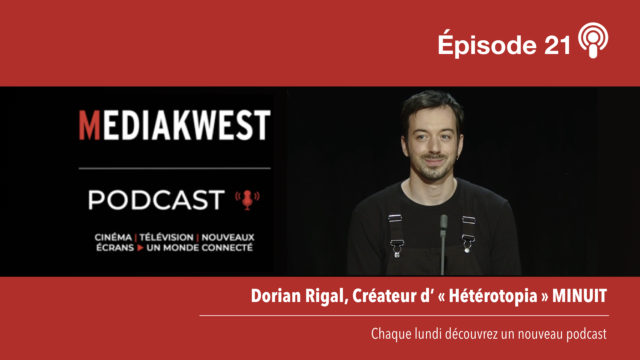 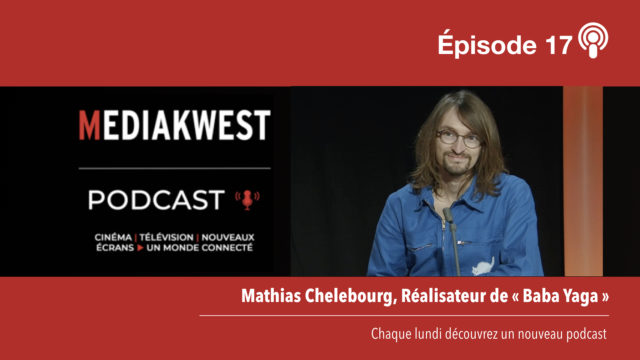 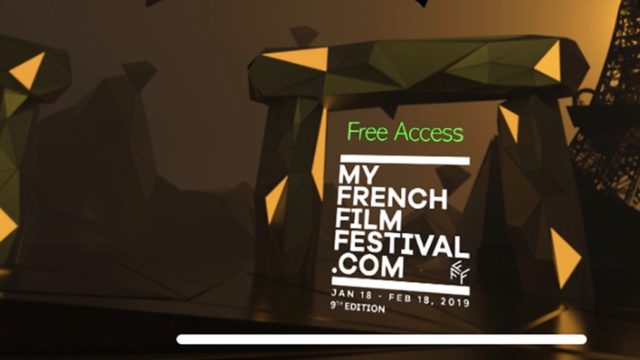 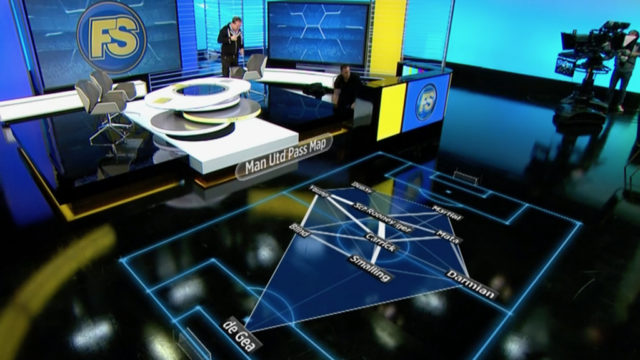 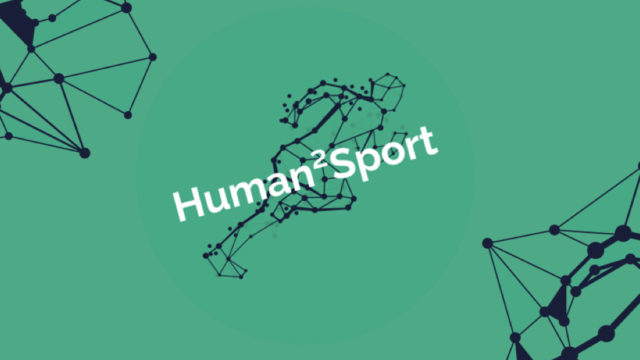 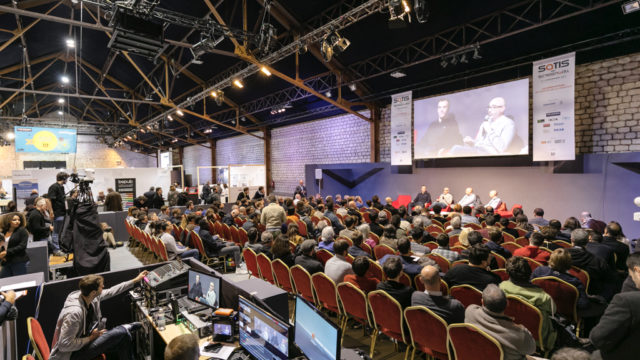