DOTSCREEN has designed and developed the RTS Info news portal for Swiss public television, available as of today on Xbox 360 game consoles. 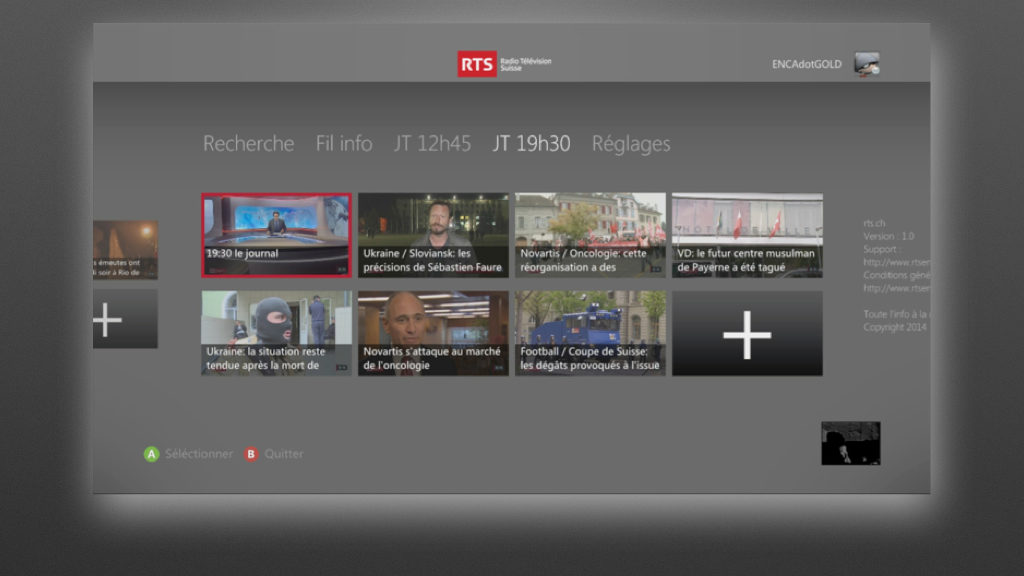 After producing the RTS Info application for major connected TV manufacturers (Samsung, LG…), DOTSCREEN has been selected by Radio Télévision Suisse to adapt and develop this application for Microsoft game consoles.

The free application is mainly comprised of news videos under the following headings:

It incorporates voice recognition so the application can be controlled by voice, as well as gesture recognition (Kinect). 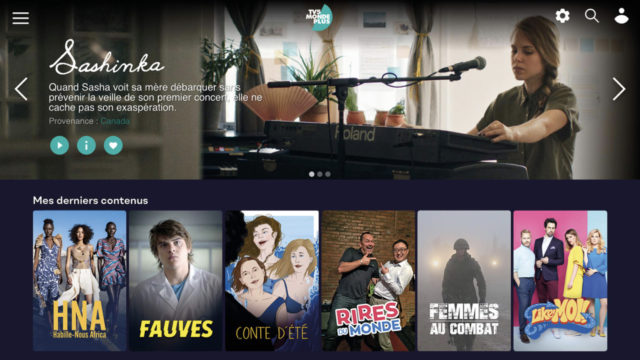 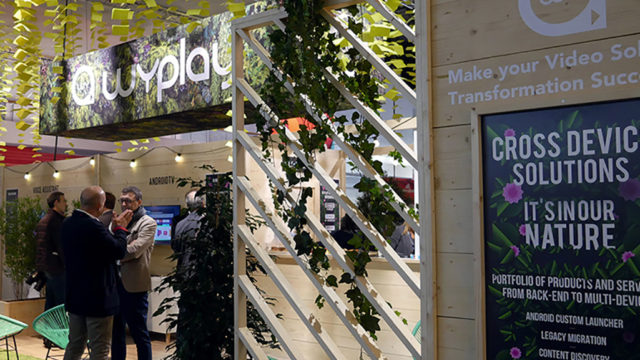 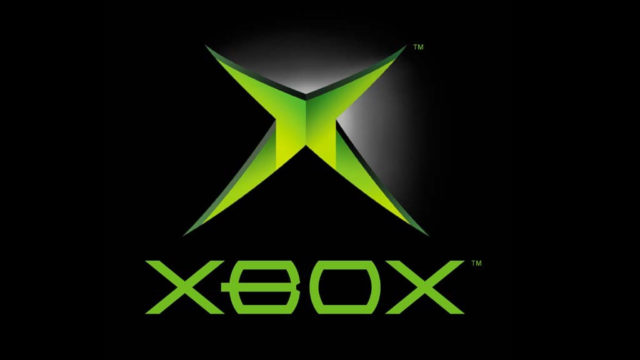