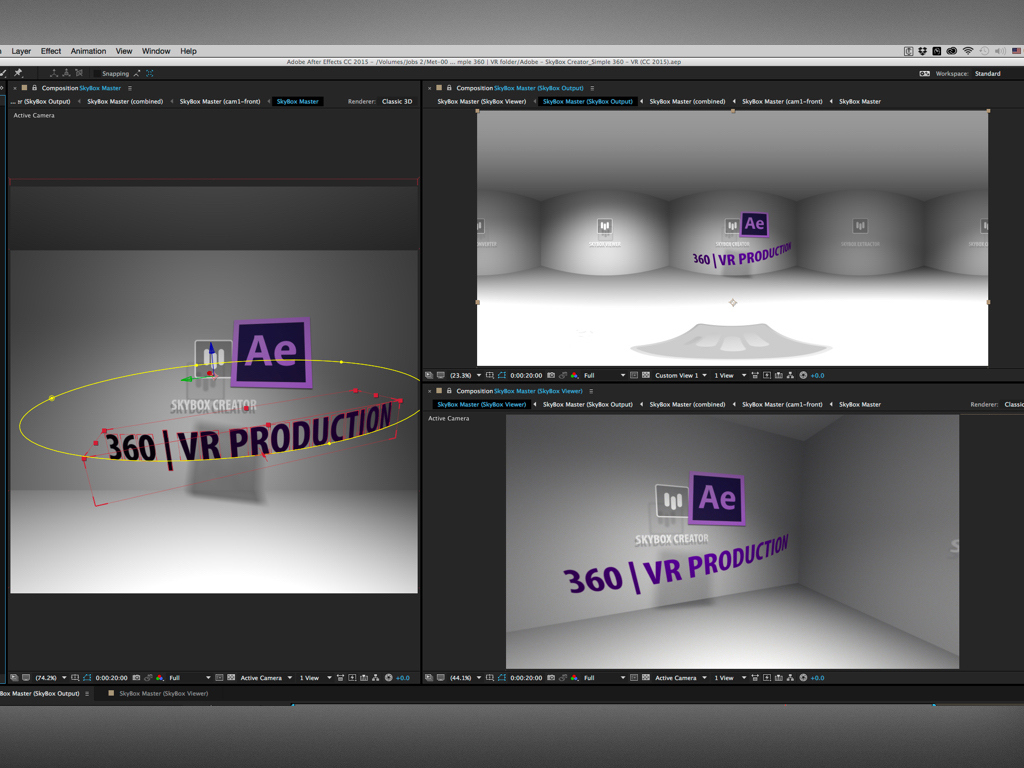 The dramatic growth of immersive Virtual Reality (VR), presents significant challenges for video editors, both with respect to narrative continuity and allowing viewers to shift from one view to another without discomfort. Skybox 360/VR Transitions, in tandem with expanded VR support coming to Adobe Premiere Pro CC, helps content creators deliver cuts that work for their stories and the audience.

360 degree video provides an audience experience which is quite different from conventional screen-based media. Using VR goggles, the viewer is able to look around within a spatial environment by tilting or turning their head. Thus content creators cannot rely on established filmic traditions when cutting from one shot to the next one.

“Creating seamless transitions for 360 content can be very challenging for the editor,” says Chris Bobotis, Co-Founder, Mettle. “Finding transition solutions is very time-consuming, especially for artists who are new to the medium. Our plug-in provides a set of ready-made transitions for Adobe Premiere Pro CC editors, to get them past those first hurdles. Equally important, these transitions provide ideas and direction for storytelling techniques that work for VR.”

360 Mobius Transitions is a good example of how editors can use movement to briefly assume control of the visual experience and “pull” the viewer out of one space and into a new one. Rather than cutting from shot-to-shot on a flat screen, the transition feels physical, which helps the viewer to understand that they are being taken from one place to another, as well as allowing their eyes and brain to absorb the switch over to a new environment. 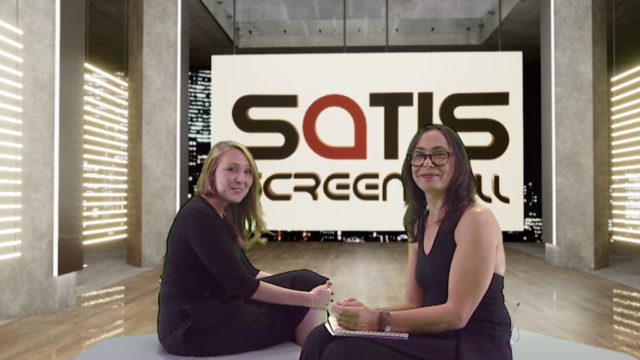 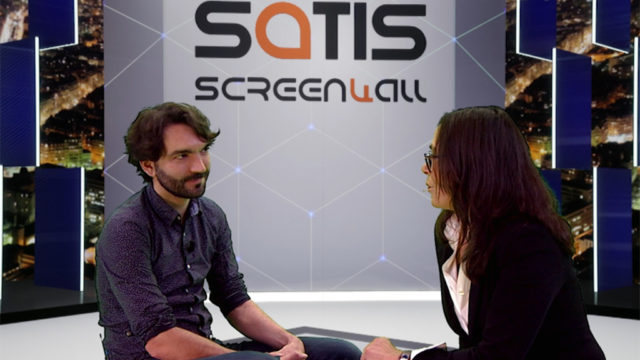 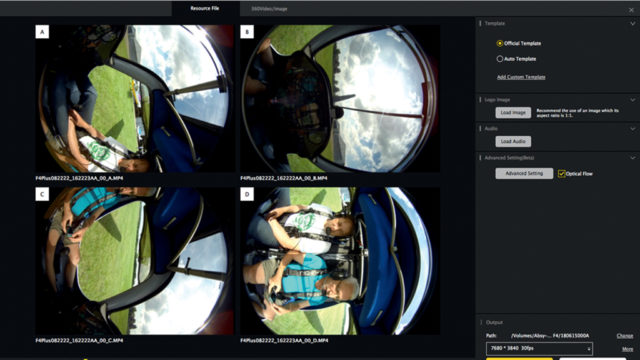 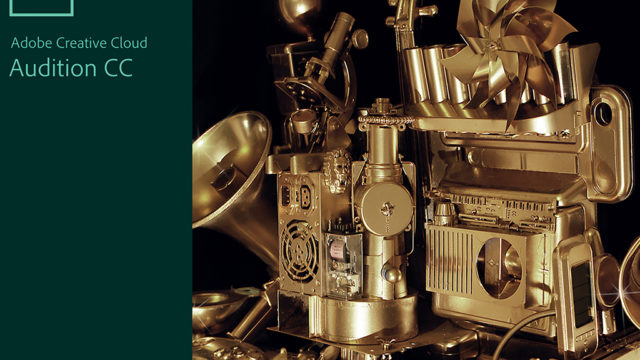 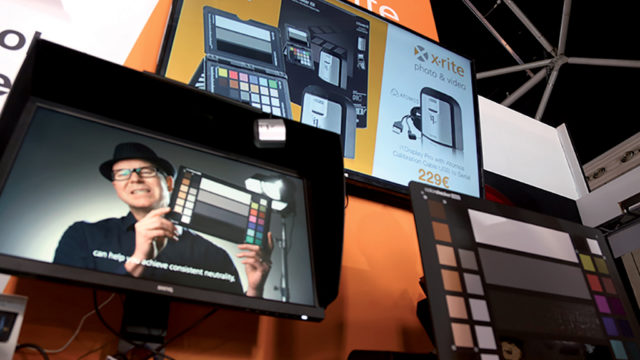 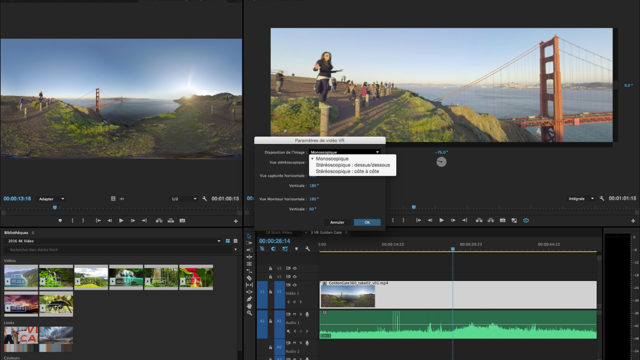 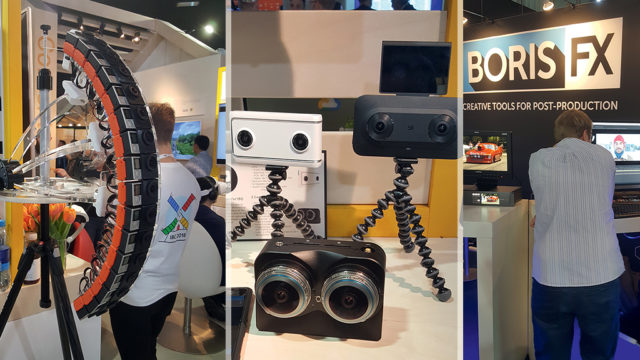 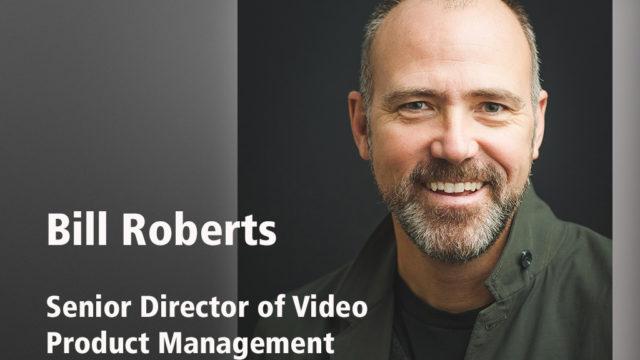