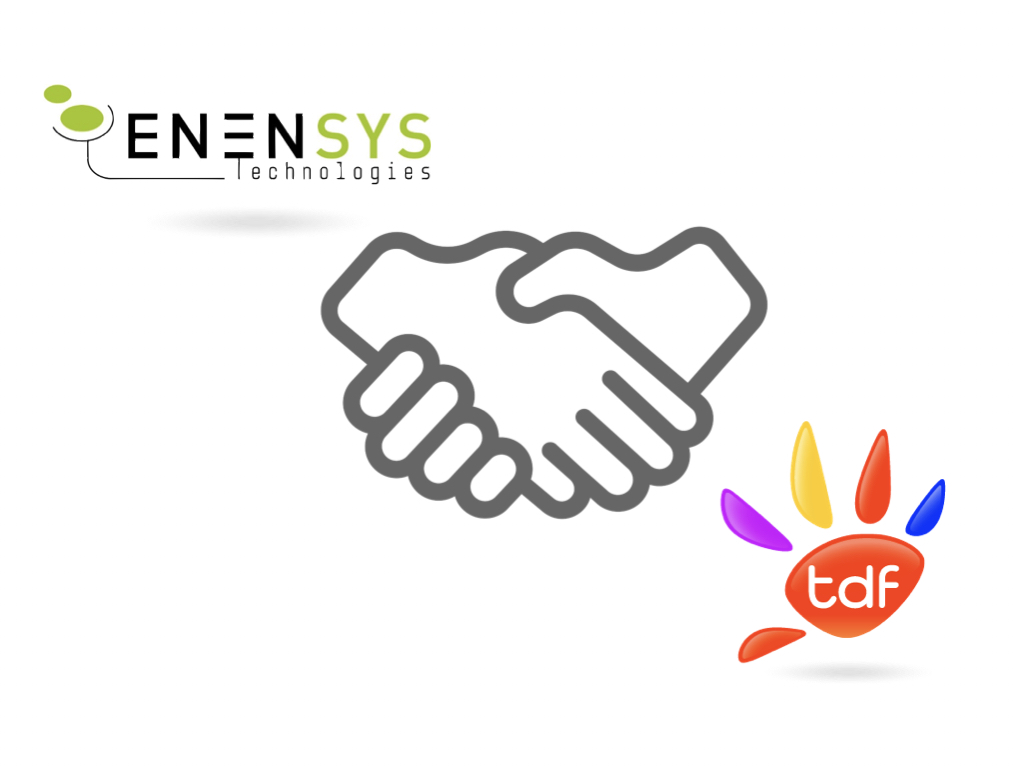 TDF has developed an innovative solution for dynamic substitution advertising on DTT, thanks to the HbbTV technical environment. In a transparent manner for the viewer, the advertising broadcast by the DTT stream is replaced by a targeted advertisement. The first experiments of this type have already taken place in December 2018. They have demonstrated the relevance of the solution.

The “Dynamic Ad Substitution” solution, developed by TDF, completes the ENENSYS offer. ENENSYS, whose technology allows 1.5 billion television viewers to receive television, plans to facilitate the adoption of this solution to all standards and technical environments of DTT, including the American standard ATSC3.0. It will complement ENENSYS ‘AdsEdge offering, which enables regional targeting in DTT networks and is already deployed commercially in Europe.

The partnership between TDF and ENENSYS will thus make it possible to offer an innovative and comprehensive targeted advertising offer to all broadcasters in France, Europe and all over the world.

DTT remains a dynamic platform and one of the first modes of access to television.

Franck LANGRAND, Directeur Général, TDF Audio Visual Division, said « The gradual introduction of targeted advertising in DTT streams is a major challenge for our customers, allowing them to marry the best of both worlds: the power of broadcast with the ability to “tailor” digital. TDF has identified this issue very early on and has developed a solution that is one of the most advanced on the market. Thanks to the partnership with ENENSYS, and its global coverage of broadcast technologies, the solution will now be completely industrialized to become the reference solution for the DTT environment worldwide. We are delighted by this partnership, which gives us the opportunity to enhance the value of an innovation resulting from TDF’s work in the service of the modernization of the audiovisual ecosystem in France. By marketing it to its French audiovisual customers, TDF remains focused on its positioning as a digital infrastructure operator in France. »

Régis LE ROUX, CEO and founder of ENENSYS added « Thanks to the partnership with TDF, we are integrating into our portfolio of solutions, in the service of the actors of the diffusion, a brick of very advanced technology which we missed for the moment and which perfectly completes it. Our mission is to support the actors of the broadcast world to help them optimize and monetize the distribution of their content, and to adapt to the new challenges they face. Targeted advertising is one of the new opportunities that are opening up with HbbTV, and we will help them to create additional value from the very strong positions they occupy in the linear distribution of programs.» 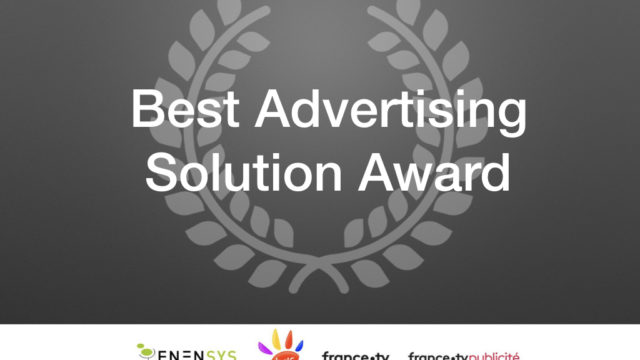 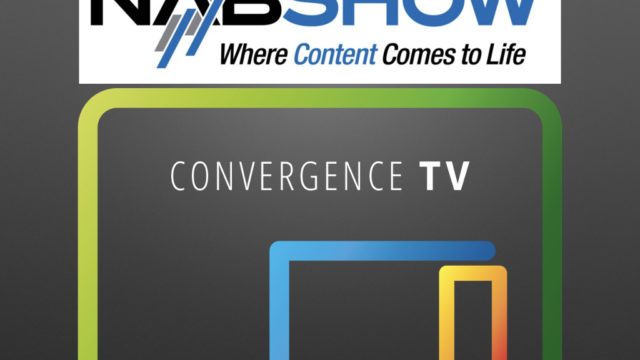 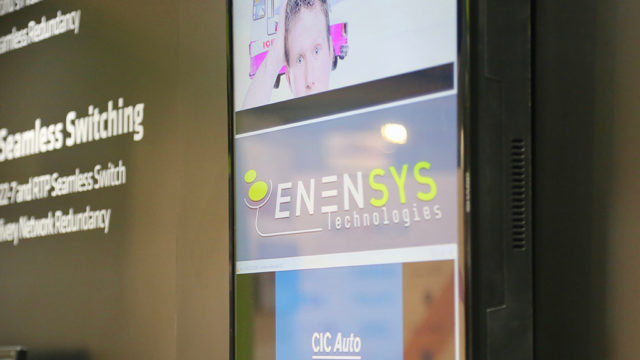 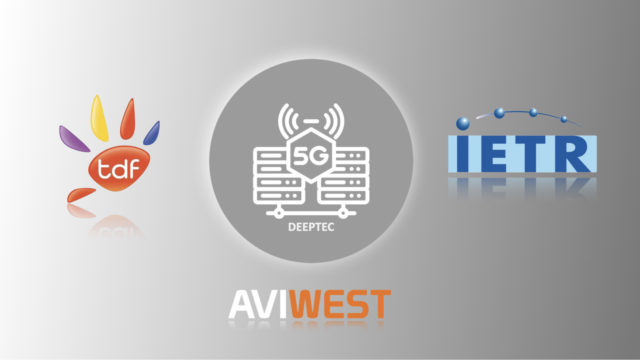 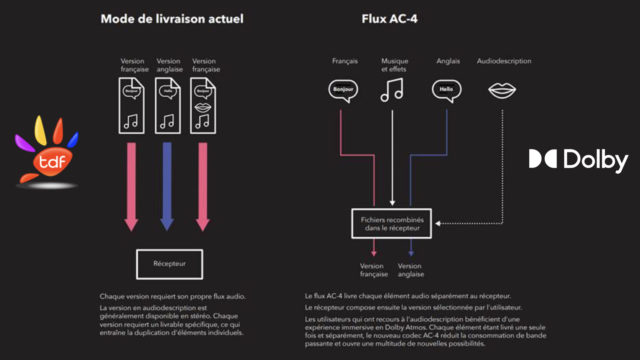 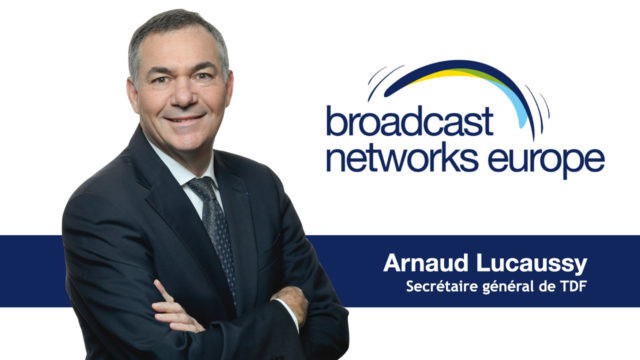